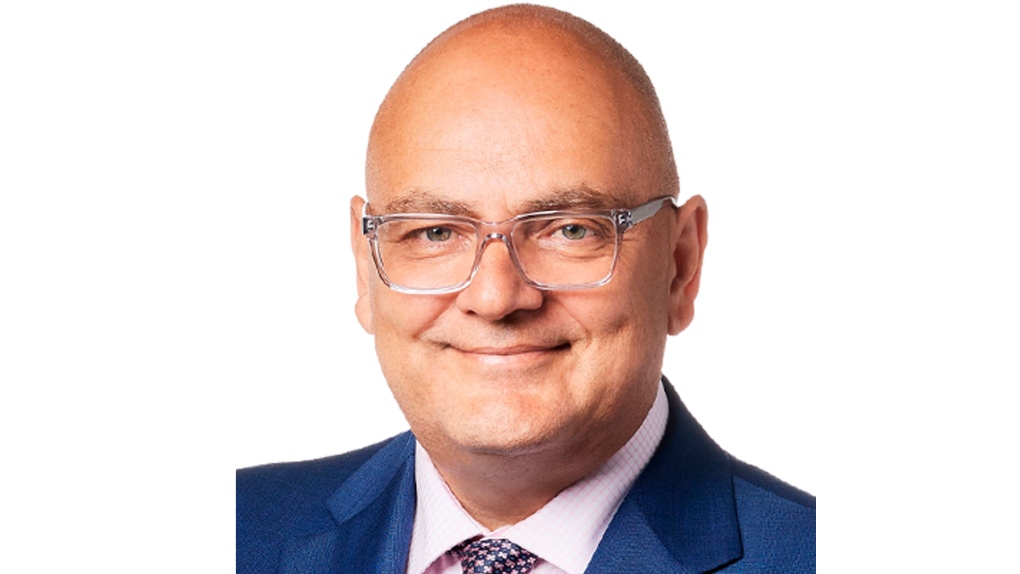 “I am ready for this challenge,” Brock told his supporters after his win. “I’ve been preparing myself for years for this eventuality.”

He said he’s moving into a “different world” in his new position as an MP.

“I’m leaving behind 30 years of lawyering,” he said.

The next highest polling candidate was Liberal Alison Macdonald.

The Conservative's Phil Coleman won the riding in 2019.