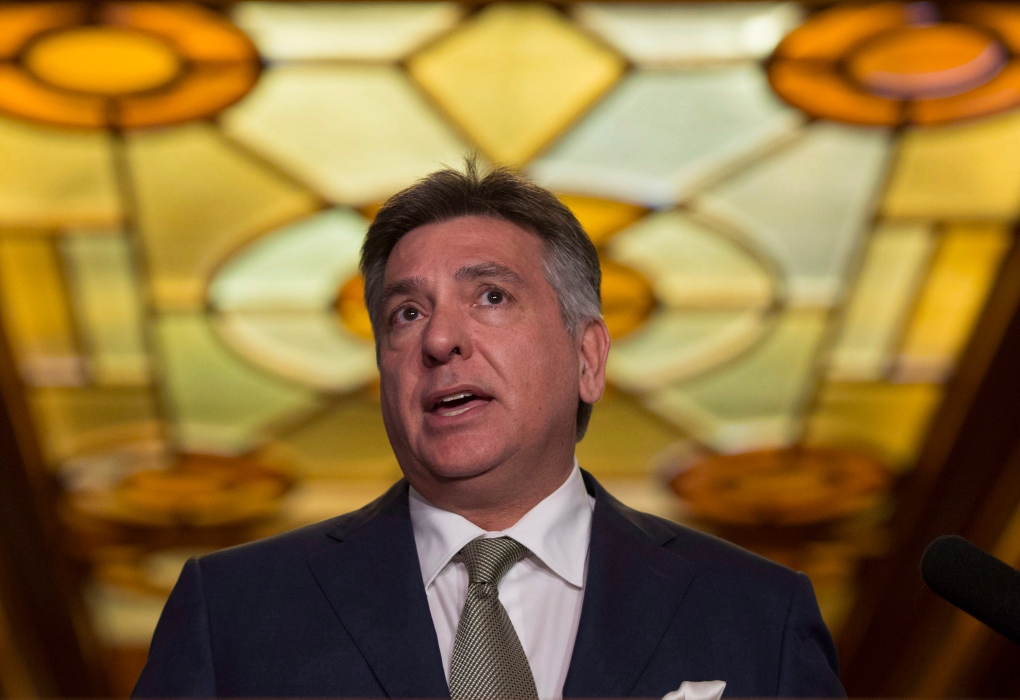 TORONTO -- Auto insurance premiums are on the rise again in Ontario, despite a government pledge to reduce them an average of 15 per cent from 2013 rates.

The Financial Services Commission says 14 companies representing over 30 per cent of the Ontario market had rate increases averaging 0.33 per cent approved in the second quarter of 2016.

ACE INA Insurance lowered premiums by 6.83 per cent, but it had no market share in Ontario in 2015, and was the only company to apply for a decrease greater than half a percentage point.

The Liberal government promised in 2013 to cut auto insurance premiums an average of 15 per cent by August 2015, but Premier Kathleen Wynne later admitted that was what she called "a stretch goal."

The provincial regulator says premiums were down an average of about 10 per cent since 2013, including a 3.07 per cent decline in the first quarter of 2016.

Finance Minister Charles Sousa says some companies have cut rates more than 15 per cent, and advises consumers to compare premiums to find a better deal.

"I received a rate increase two years ago and I made a point of shopping around -- and I did it as a mystery shopper -- and I found massive reductions in other places," Sousa said Monday.