Auto insurance rates down, but still not at province's target 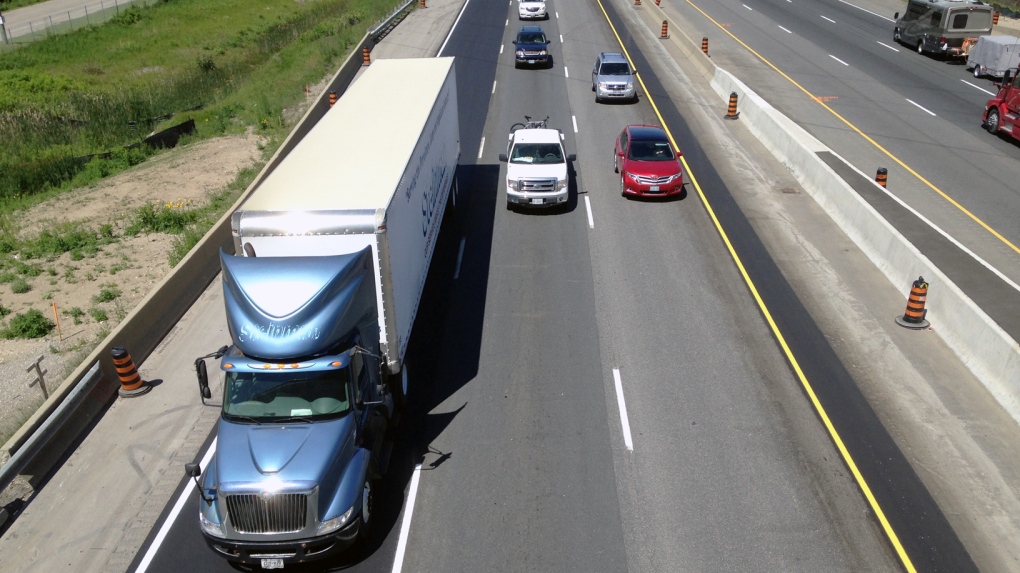 TORONTO -- Auto insurance rates in Ontario have dropped about 10 per cent on average in the past couple of years, putting the Liberal government two-thirds of the way to a goal that passed eight months ago.

The Liberals promised in August 2013 to reduce car insurance premiums an average of 15 per cent by August 2015 as part of a deal to get NDP support for that year's budget when they were still a minority government.

But after August came and went last year with the government's target not even halfway met, Premier Kathleen Wynne said she always knew it was a "stretch goal."

The latest numbers from the Financial Services Commission of Ontario, for the first quarter of 2016, show that approved rates decreased on average by about three per cent.

The government introduced legislation last year that it says will lower costs for insurance companies and will lead to reduced rates for drivers.

Finance Minister Charles Sousa says the government has made progress, but further reductions must be made "in a fair and practical manner" and the auto insurance industry must also do its part.