Accused pleads guilty to manslaughter in shooting death in 2018 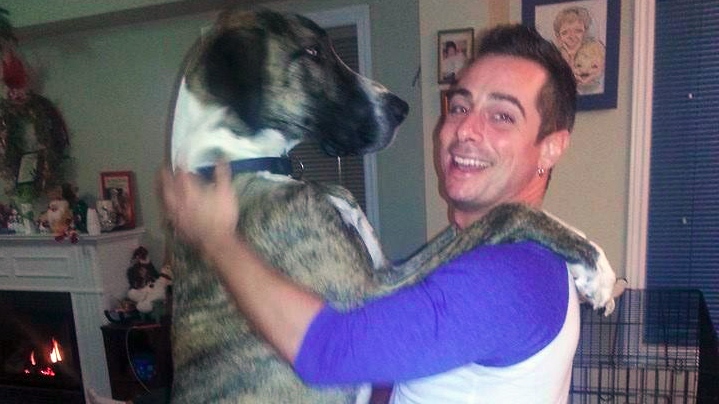 KITCHENER -- A man has pleaded guilty to manslaughter in the 2018 New Year’s Day shooting death of Jeffrey Maxner.

He had been charged with first-degree murder in case. Maxner was shot and killed on Jan. 1, 2018 in a parking lot near Terrace Hill Street and St. Paul Avenue in Brantford.

Scalzo was arrested for uttering threats on Jan. 5, 2018. He was also charged with 11 counts of drug possession for the purpose of trafficking and one count of possession of property obtained by crime.

While in custody, he was also charged with first-degree murder and three counts of unauthorized possession of a weapon.

Police at the time said Scalzo and Maxner were known to each other and that the shooting wasn't random.

A second man, Preaktra Chao, was arrested and charged with first-degree murder in Maxner's death in June 2019.