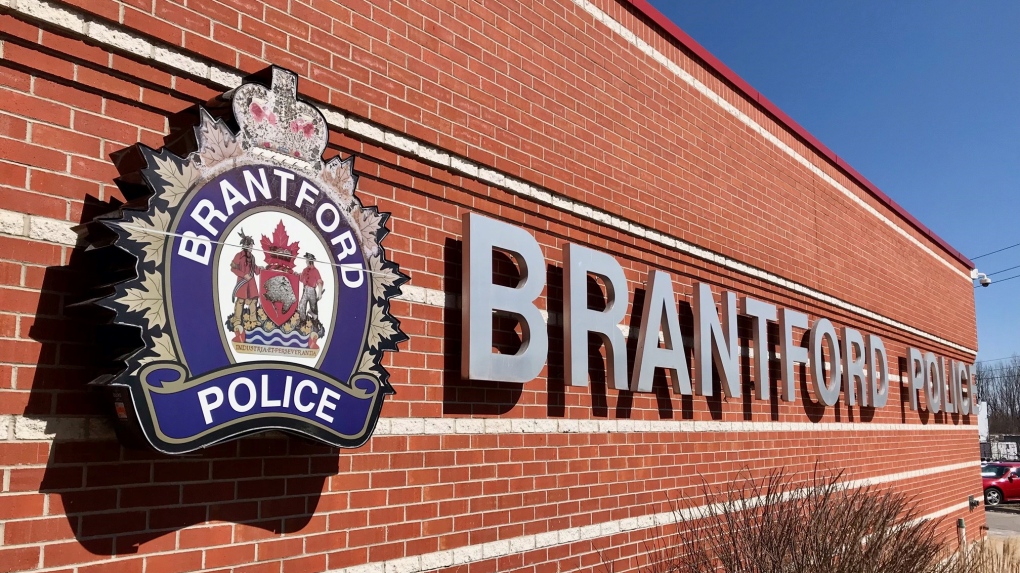 Two months after a warrant was issued for his arrest, a Brantford man has been located unconscious in the driver’s seat of a stolen vehicle.

According to police, the vehicle was previously reported stolen with a neighbouring police service. Police attended the scene after a report of a suspicious vehicle.

Joshua Beaver, 33, was woken up, arrested and taken into custody.

As a result on the investigation, he is accused of possession of stolen goods over $5,000, resisting arrest, failure to comply with undertaking and multiple accounts of operation while prohibited.

Beaver also faces charges related to an incident on August 7, 2022 where he was believed to be part of a dramatic police chase.

At the time, police said two cruisers and a civilian vehicle were damaged. Other property damaged was also reported, but police say no one was injured.

In relation to the August incident, he is facing numerous charges including possession of a weapon for dangerous purpose, assault with a weapon, flight from police officer and possession of stolen goods.

Better protections and options for consumers are just some of the ways Ottawa can help address food unaffordability in Canada, the lead author behind a new price report says, as average grocery bills are expected to rise in the new year.

Ontario education support workers have voted to accept a new deal with the provincial government, putting an end to a long and contentious negotiation process.

The Canadian government appears on the verge of bringing home some 40 Canadian women and children held under terrible conditions in a Syrian detention camp.