Thousands of dollars worth of fragrances stolen in Guelph: police

Thousands of dollars worth of fragrances stolen in Guelph: police 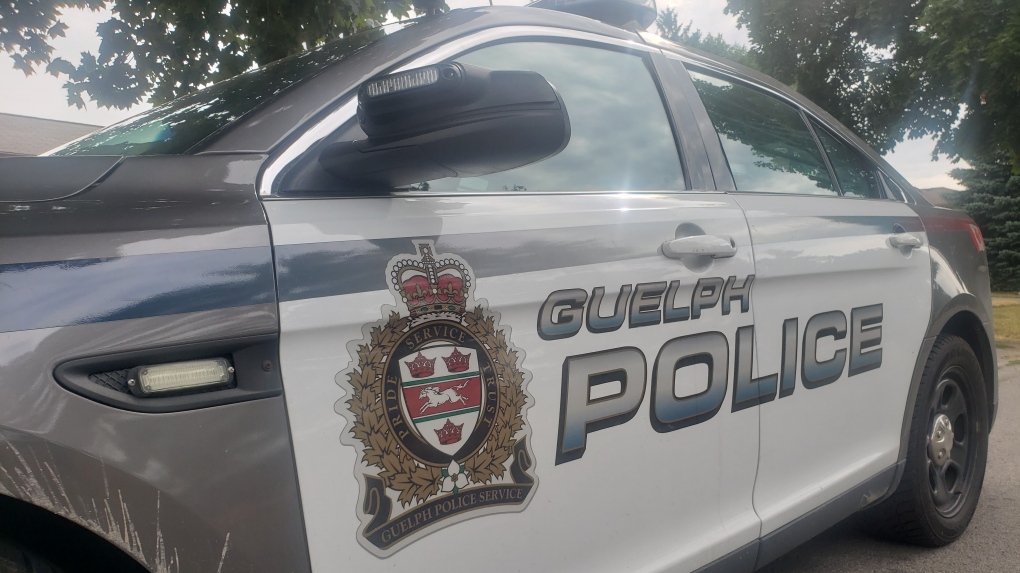 Two people allegedly stole 25 bottles of perfume and cologne worth more than $3,700, according to Guelph police.

Police said the two individuals entered the business on Wednesday, just before 5 p.m., and once inside, were seen browsing in the fragrance section.

According to police, a male suspect was described as having brown skin, an accent and a short dark beard. He was wearing a dark jacket, jeans, light-coloured shoes and a black toque.

A female suspect was described as olive skinned with blonde and black layered hair and was wearing a black jacket, black pants, black boots and a dark toque.