Ron Taverner withdraws from consideration to become OPP's next commissioner 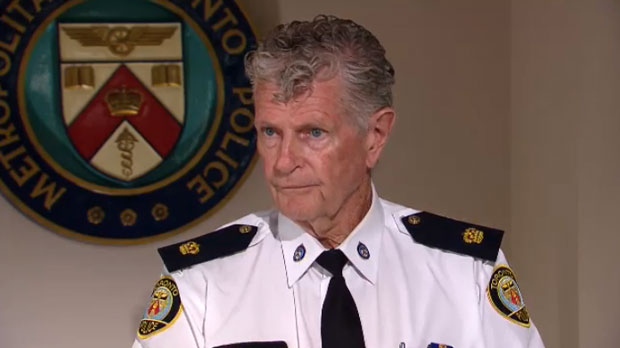 Ron Taverner is seen in this undated photo.

Ron Taverner says he is withdrawing from consideration to be the next commissioner of the Ontario Provincial Police, citing the need to protect the integrity of front-line officers.

The 72-year-old Toronto police superintendent says in a statement he will not take on the role given the controversy surrounding his appointment late last year.

Taverner is a family friend of Premier Doug Ford and his appointment set off accusations of political interference in the hiring process for the province's top policing job.

In a statement Wednesday afternoon, Ford thanked Taverner for putting his name forward and says he would have been a "tremendous asset" to the OPP and the people of Ontario.

Ford says opposition parties have politicized the hiring process rather than focusing on supporting front-line officers.

The government says Interim Commissioner Gary Couture will remain in the position.