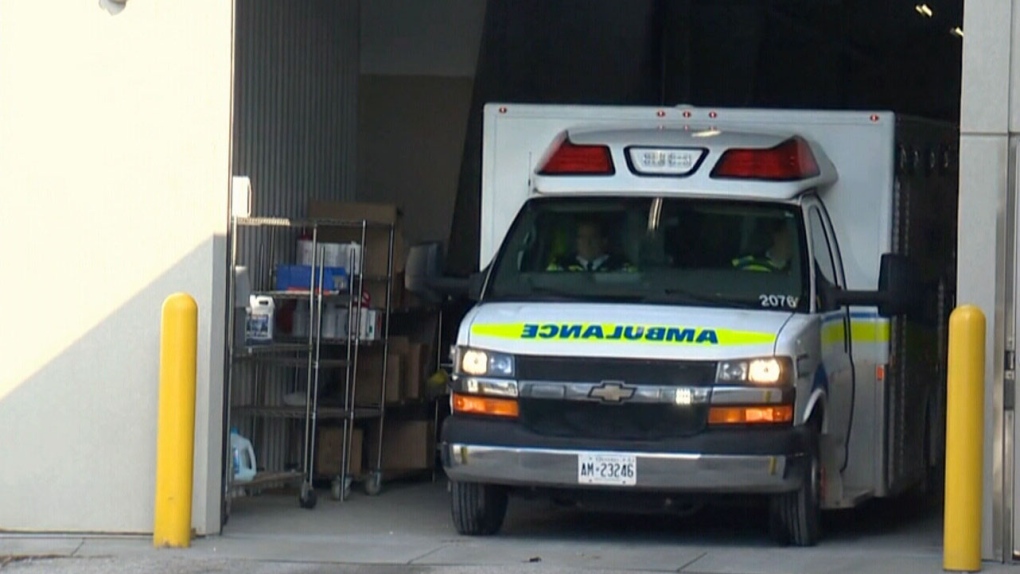 Waterloo Region’s ambulances were in a “code red” situation once again on Friday evening – meaning there were none available to accept new calls.

Dave Bryant, co-Vice President of CUPE Local 5191, which represents Region of Waterloo paramedics says he was made aware they were in a code Red Friday evening as of 7:51 p.m.

According to Bryant, twelve ambulances were waiting at Cambridge Memorial Hospital because of off-load delays – with each ambulance likely waiting upwards of “multiple hours.”

“Code reds can last anywhere from one minute up to several hours,” he added.

CUPE has also been calling on regional politicians for more action to address the situation.