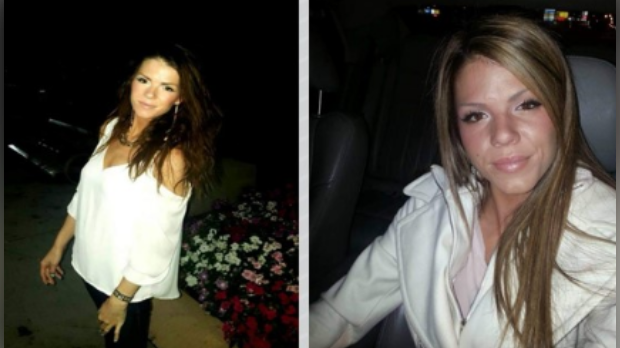 Nearly 18 months after Amber Ellis, 33, went missing, Ontario Provinical Police (OPP) say a reward for information leading to the arrest and conviction of the person or persons responsible for her disappearance has been issued.

"I am confident this reward will provide added incentive for anyone who has been hesitant in providing police with information that can assist our investigators in bringing this case to a resolution for Amber's grieving family,” said detective inspector Chris Josiah, OPP criminal investigation branch.

In August, OPP renewed calls for the public to help find Ellis.

Ellis went missing on March 8, 2021. She was last seen near the end of February on Six Nations of the Grand River First Nation.

Before her disappearance, Ellis lived in Hagersville and also has ties to Brantford, Cambridge, Hamilton and Norfolk County.