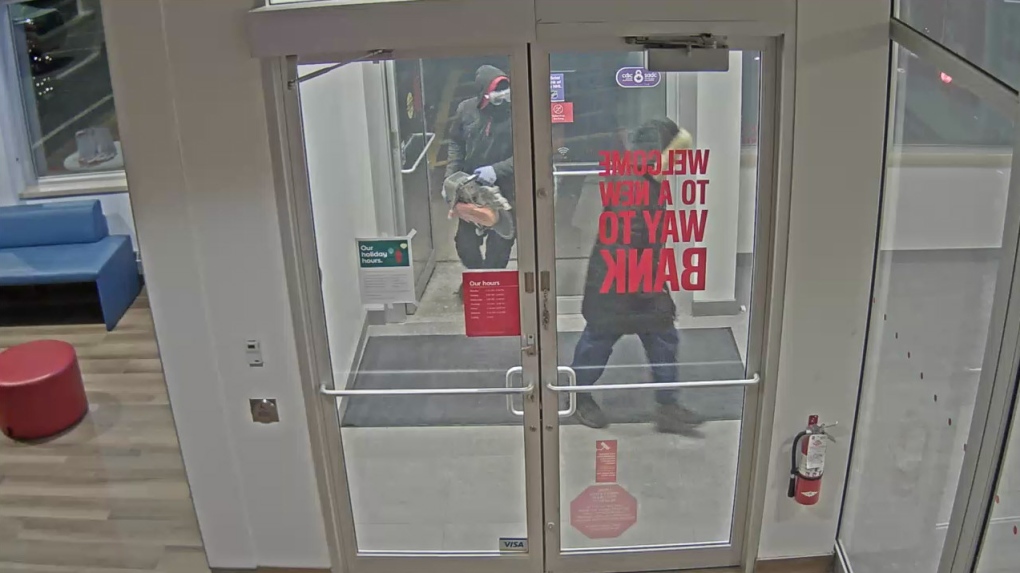 KITCHENER -- Police are investigating after they say two suspects used a power tool in an attempted ATM robbery in Guelph.

The incident happened on Sunday at a bank on Clair Road.

Officials say the suspects were unsuccessful with the power tool.

The suspects fled the scene in a dark-coloured sedan, according to police.