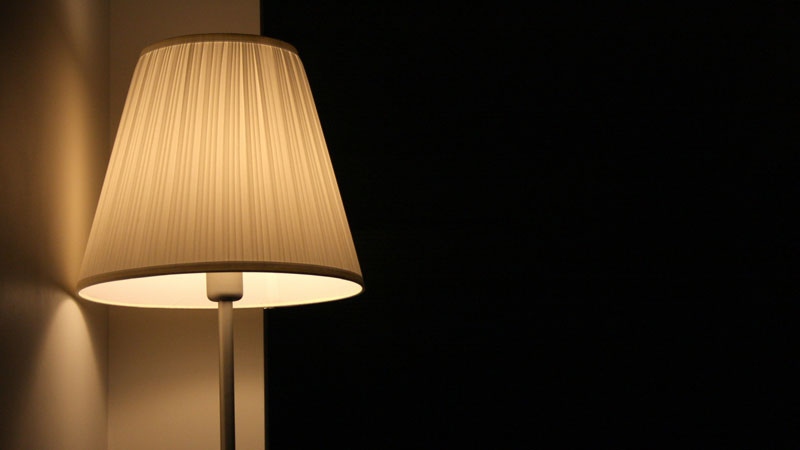 KW Hydro made the announcement in a tweet around 11:40 p.m.

Power has been restored in #Rosemount. Thank you for your patience.

The power went out around the dinner hour, and according to the utility company, about 2,880 customers are affected.

As of 8 p.m. Friday, about 566 homes and businesses were still in the dark.

The utility said the outage was caused by equipment failure.

They're asking drivers to treat all affected intersections as a four-way stop.

Due to the frigid temperatures, KW Hydro is also reminding homeowners to bundle up with blankets, sweaters and coats. Equipment such as charcoal, propane or gas barbecues, heaters for camping and home generators are not safe to use indoors as they can give off carbon monoxide.