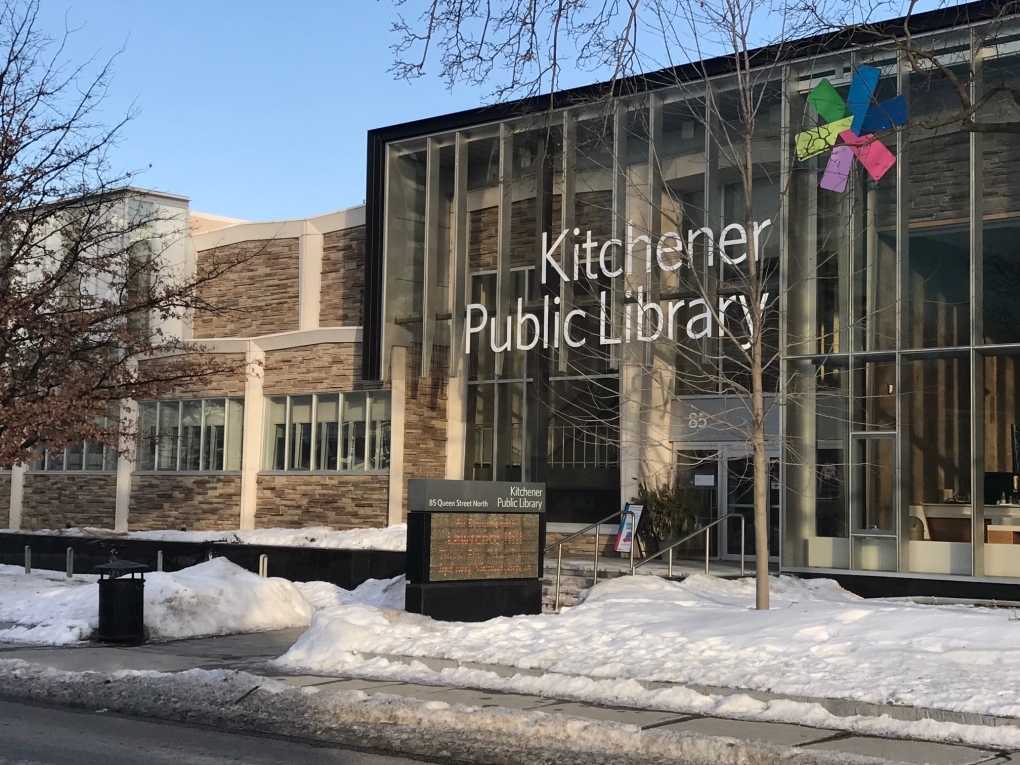 UPDATE: On Thursday morning, the library said all locations were open but Internet service has not yet been restored following the outage and internet and wireless services were not available.

All Kitchener Public Library locations have been closed due to a power outage impacting the central library and library systems.

On Wednesday, around 2:45 p.m., the Kitchener Library tweeted that the Central Library was closed until further notice due to the power outage.

Around 40 minutes later, the Kitchener Public Library posted an update saying all locations were now closed.

“All programs are cancelled. It is expected that all locations will re-open tomorrow,” the update on Twitter says.

Kitchener Public Libraries are not a part of the list of Region of Waterloo warming centres.

UPDATE: All Kitchener Public Library locations are closed tonight, Wednesday, January 25 due to a power outage impacting Central Library and our library systems. All programs are cancelled. It is expected that all locations will re-open tomorrow. https://t.co/Csii4v5BPO