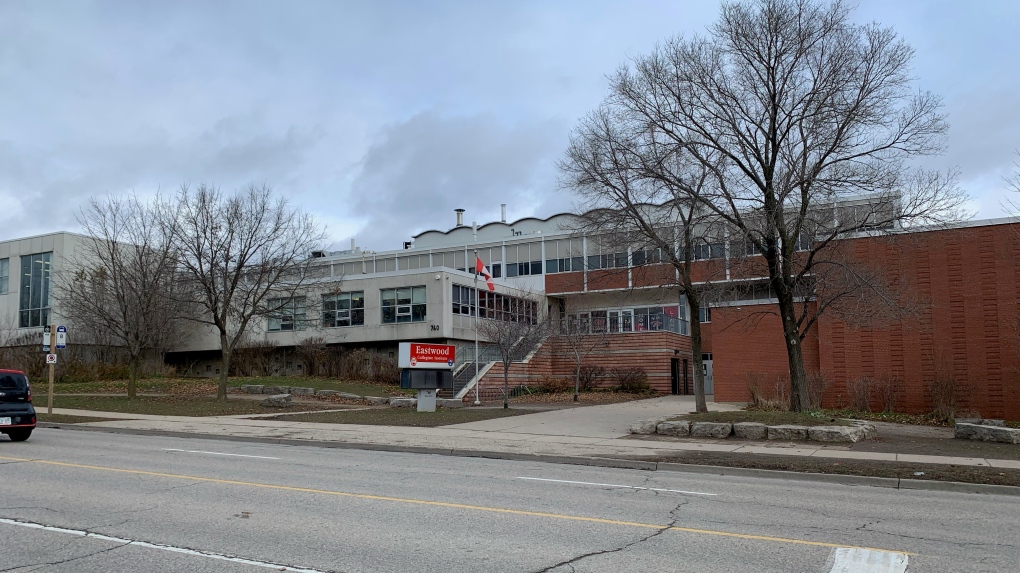 They say the first happened between two groups of people at a plaza near the Kitchener school last Wednesday.

An 18-year-old male was seriously hurt and taken to hospital where he received medical treatment and was released.

The following day, police say the same groups were involved in another fight that was called in by school staff.

A baseball bat and possibly other weapons were used in that altercation.

A male youth was taken to hospital with minor injuries.

Police are asking anyone who saw either incident, or captured it on video, to contact them.