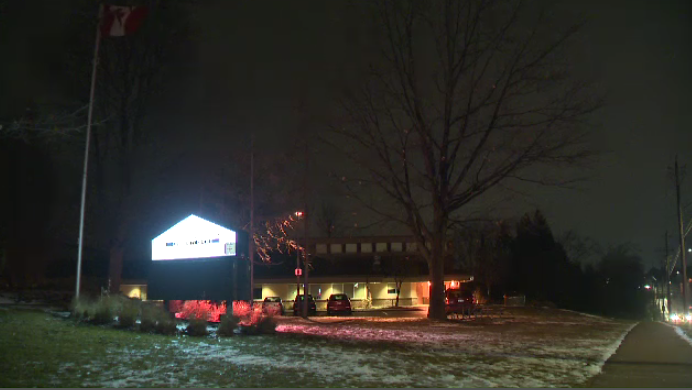 KITCHENER -- Waterloo Regional Police are investigating after a man was reportedly sexual assaulted near a community centre in Kitchener.

They say it happened in the area of Victoria Hills Community Centre near Chopin Drive on Monday around 3 p.m.

According to police, a man was sitting in a vehicle when a stranger approached him and attempted to talk to him.

They say when the man rolled down his window the stranger then reached into the vehicle and touched the man inappropriately.

The suspect is described as a 45-year-old man with a thin build and dark hair.

At the time of the incident, police say the man was wearing a black toque, track pants and a dark grey jacket with black on the hood and shoulder