Police investigating after man taken to hospital in Kitchener 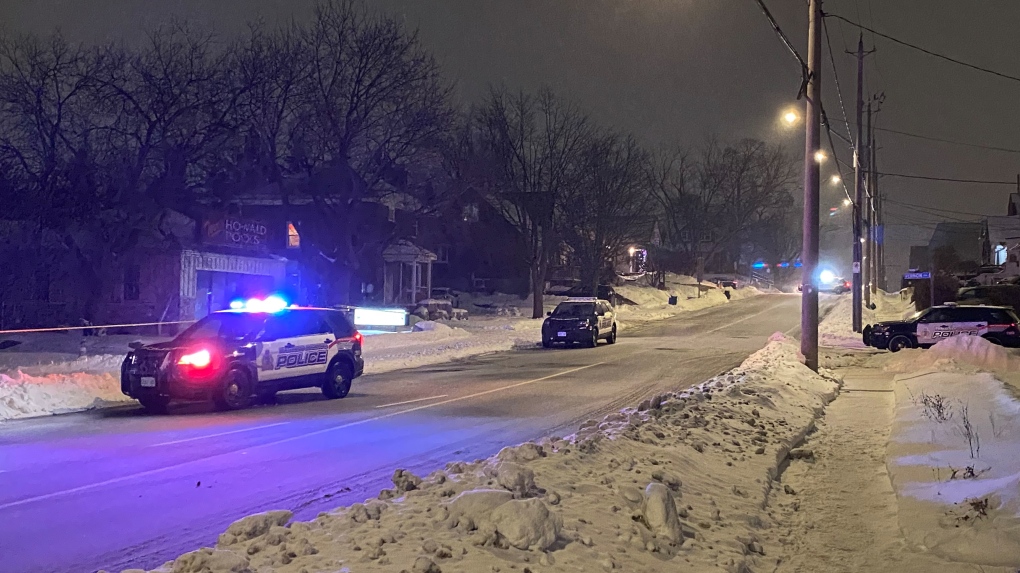 KITCHENER -- Police say they're investigating after a male was taken to hospital in Kitchener on Thursday evening.

Officials say they were called to a report about a male was in distress in the area of Stirling Avenue South and Courtland Avenue East.

One person was transported to hospital.

There was an increased police presence in the area while they investigated.

More details will be provided as they become available.