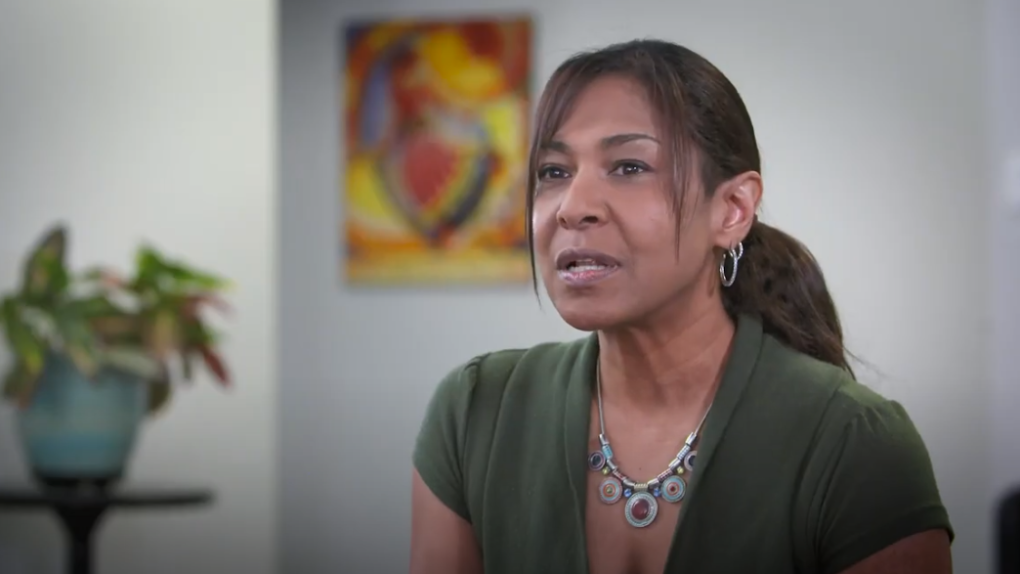 Waterloo regional police has partnered with multiple community agencies to launch a campaign aimed at increasing awareness of programs and services for survivors of sexual assault.

In a media release, police said the goal of the ‘Help is Here’ campaign is to “wrap survivors in community care, while also educating the community on sexual violence and how to help prevent it.”

“Sexual assault can happen to anyone. We hope this campaign will raise awareness about what it is, how to report it, and how to find help,” Acting Police Chief John Goodman said in the release. “Together with our partners, we hope we can make a difference in the lives of those affected by sexual violence.”

The public is invited to follow the campaign on social media using the #HelpisHereWR.