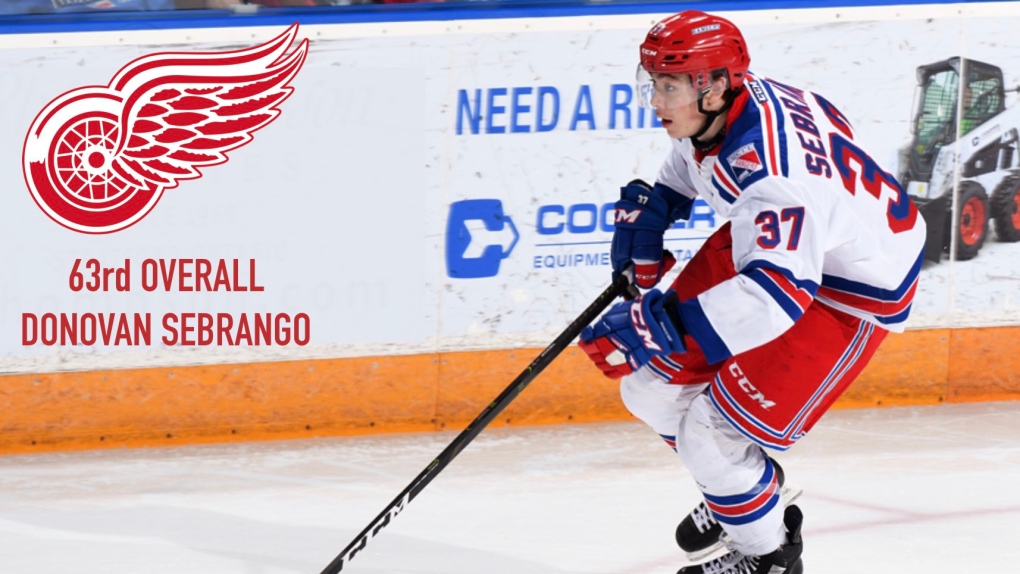 The highest pick was Kitchener Rangers defender Donovan Sebrango, who was selected 63rd overall by the Detroit Red Wings.

"Just hearing my name with all my family beside me, it was such a crazy feeling I can't even describe it," he told Red Wings reporter Carley Johnston.

"It's a great honour, especially to go to such a great organization like Detroit."

Right winger Declan McDonnell, a fellow Ranger, was chosen with the last pick in the draft, going with the 217th overall pick to the Tampa Bay Lightning.

Many of the selecting teams took to social media to congratulate the new players.

"It's a great honor, especially to go to such a great organization like Detroit."