One person hospitalized in crash near Belwood 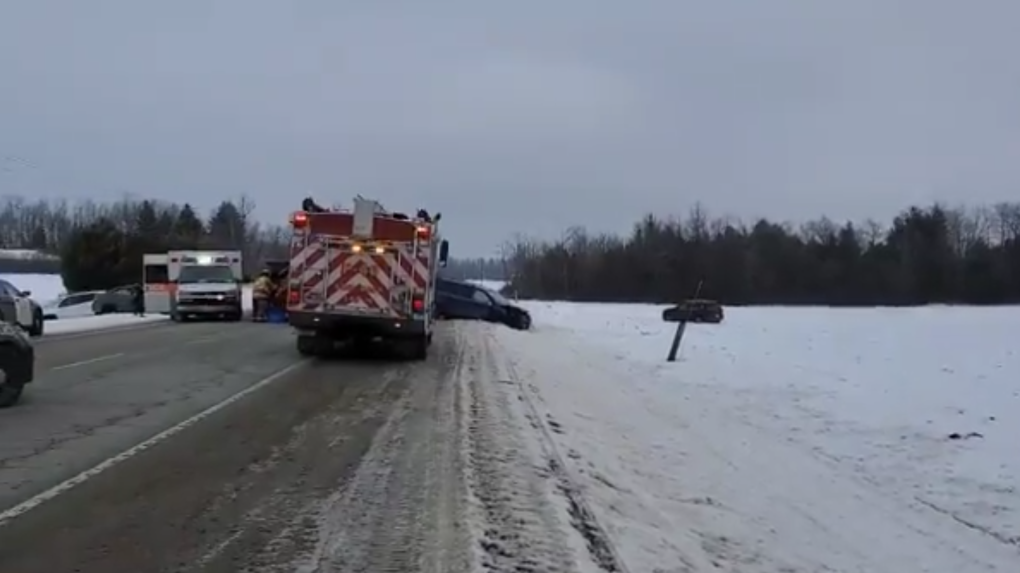 KITCHENER -- Provincial police say one person has been taken to hospital with non-life-threatening injuries after a collision near Belwood.

They say two vehicles were involved in the crash.

All lanes were initially blocked by the crash. Officials expect the scene will be cleared by 4 p.m.