Motorcyclist airlifted to hospital after collision near Tillsonburg 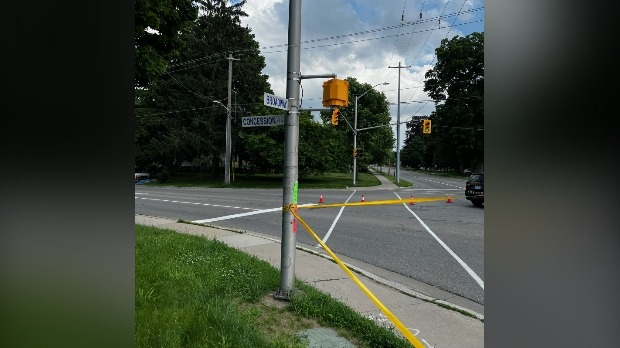 Provincial police say a motorcyclist has been airlifted to hospital after a two-vehicle collision in Tillsonburg.

In a tweet posted at 3:44 p.m. Thursday, police said it happened at the intersection of Broadway and Concession Streets.

In an update at 5:20 p.m., police said a motorcyclist was taken to a trauma hospital by Ornge Air Ambulance.

As of that time, the area remained closed for investigation.

Police have not provided any update on potential charges.