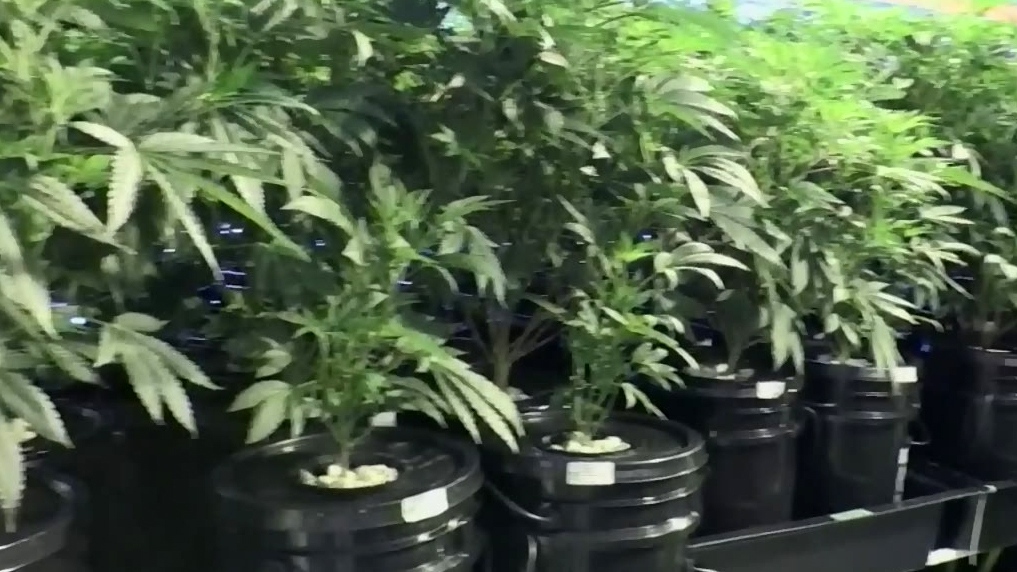 More cannabis retailers in Ontario who failed to open their stores by a government-set deadline are facing further financial penalties.

The Alcohol and Gaming Commission of Ontario says it has penalized nine more outlets for not serving customers by April 30.

The government chose 25 retailers through a lottery to open the province's first brick-and-mortar cannabis stores on April 1, but fewer than half met the deadline.

The AGCO established a system of escalating financial penalties for retailers who were delayed.

The commission says it has gone ahead with a final draw-down on letters of credit submitted by seven of the licenses, taking $25,000 apiece from the $50,000 each initially provided.

That means those applicants have lost their entire $50,000 letter of credit.

The commission says it has also made draw downs of $12,500 on two other applicants -- one for the first time and the other for a second time.