Meet the candidates running for mayor of Guelph

Meet the candidates running for mayor of Guelph

City of Guelph voters will be able to select their choices for mayor, ward councillor and school board trustees when they head to the polls on Oct. 24.

You can find out what ward you're in here.

The candidates are as follows:

There are six candidates for the mayoral position in Guelph.

CTV News reached out to each of them to get a better idea of who they are, why they’re running, and what they think is the biggest issue facing the township.

All candidates were sent the same three questions. 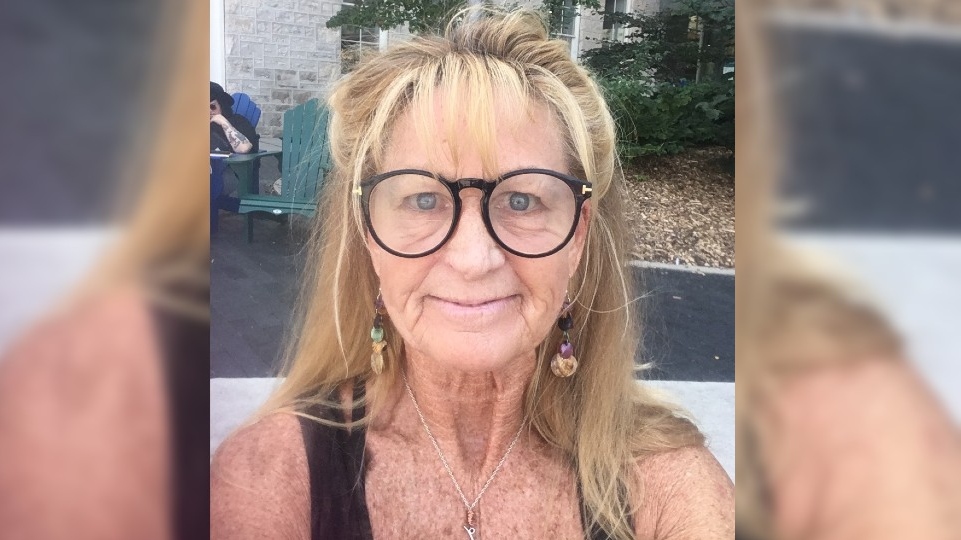 I work downtown Guelph as a volunteer addiction services support worker. I have extensive legal & political experience, although I have little respect for either realm now. I see a lot of harm happening in Guelph and I’m not staying silent anymore. Strong people protect themselves – stronger people protect others.

I’ve seen enough, and “Mayor” is the best way to get the fastest help to the most people. A Mayor is “Head of Local Government” (GO) with highest jurisdiction, not a castrated “head of Council” that takes orders from global non-government organizations (NGOs).

Klaus Schwab (World Economic Forum) admitted penetrating Canadian governments using public/private partnerships with “municipal” corporations for his “great reset”. This is the only thing we should be talking about right now. All other issues are secondary to this loss of local sovereignty & financial control.

My Platform is: Restore the Mayor to “Head of Local Government” from incorporated “head of Council” in the city/member state. A Mayor can’t serve two masters.

The real issue? Guelph is going broke paying for sustainable development goal (SDG) “projects” that we are not obligated to finance. Canada is the signator of (& therefore liable for) SDG implementation, not Guelph.

Agenda2030 is a federal/international agreement for UN member states. Guelph is not a member state, except through partnerships, associations &/or fraud.

A Mayor’s jurisdiction is local & limited. Their duty is to serve & protect the local people. They have no business doing business with international corporations. We used to know this. Therefore, I plan to:

3. Restart: local agenda: With local authority & fiduciary control restored, wards can start to have VISIONS of what they want to ‘Be & Do’ instead of fighting over scraps; each ward could be unique & vibrant! We are richer than we think. 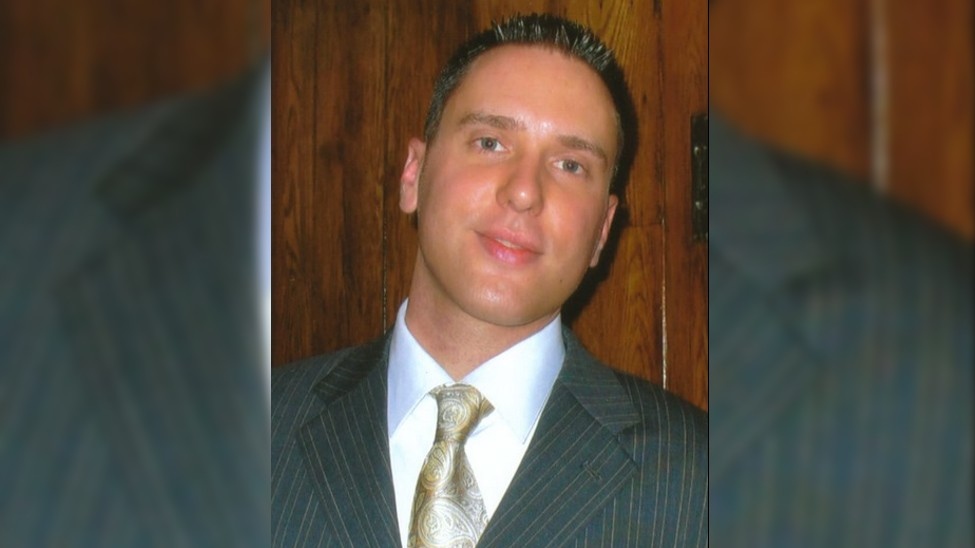 I have been a City of Guelph resident for most of my life. I was born in Guelph and completed my undergraduate studies here. My academic focus at the undergraduate and graduate levels was on legal, public safety, and policy studies. I work as a private investigator and security consultant.

I have wanted to get more involved in local politics for years. We need to address the issues which are affecting our local community. I am opposed to the poor economic policies seen in recent years both federally, and provincially. Sweden is one of those countries which chose to only have minimal interferences in their free market economy during the global pandemic, and the differences in mortality rates compared with other Western countries is negligible. This shows that all the lockdowns and interferences in our constitutional freedoms, and our economy including the doubling of our national debt in less than a year, were all done in vain. We have now achieved “herd immunity” in

Canada, and we have to focus on social and economic recovery.

Guelph is continuing to grow in population as a major city located in Southern Ontario.

There are a number of issues related to this which should be addressed; most prominently, the fact that this city has become one of the most expensive cities in Canada to live in.

The problem with rising housing costs is that the cost of living in this region is growing exponentially in proportion to the average household income. The only economic solution to this problem is for government departments to get involved in the local economy and create a greater supply of housing. This needs to be coordinated between

Ontario municipalities and counties, particularly in the Greater Toronto Area.

This issue is far bigger than just working with developers to create new housing. It requires crown corporations to ensure that we have an ample supply of housing that outweighs the demand in the housing market. It is not in the interest of the private sector to create more supply than there is a demand in the housing market because property value declines. Municipal governments need to work together on this initiative. It is in the interest of our nation and our economy to do so. 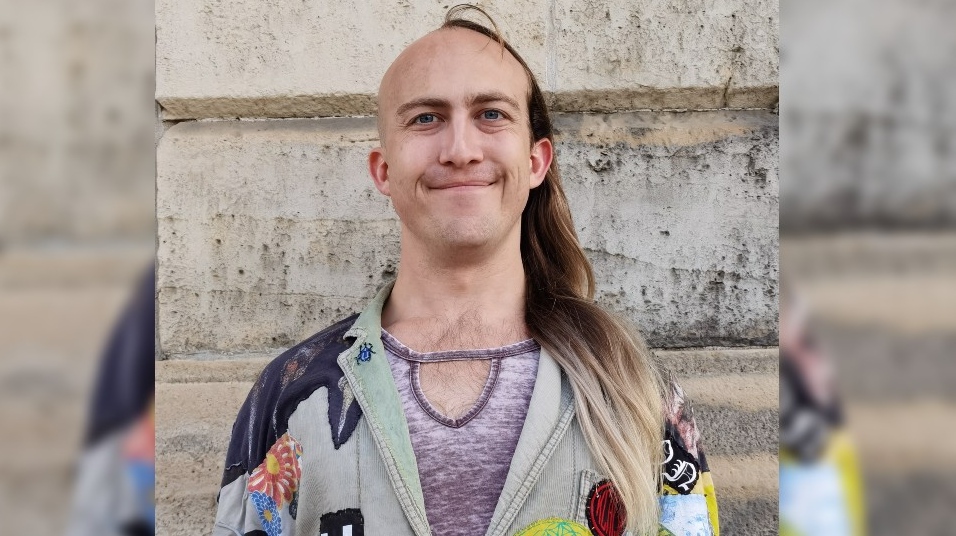 My name is Danny Drew. I’m a queer communist engineer who has been building a life and community in Guelph for the better part of 13 years. It’s my home, and I want to see it treated with the love and care so many of us hold for it.

Ordinary folks literally can’t afford to live anymore, and the usual politicians have no explanation, no real plan except for to “tighten our belts”. This is no “natural” economic disaster. Finance Capital is undermining the fundamentals of our economy in a desperate race to maximize short term profitability. In the most abundant society that’s ever existed, we’re told there isn’t enough to go around as we pay out of pocket for fields of identical suburban homes to be put up and left vacant. As mayor, I’ll take the reins of Guelph out of the hands of developers and other private interests and return control of our home to its people. To us.

There’s more than enough for everyone, we just need to take it back.

The most pressing issue in Guelph is what’s referred to as the ‘affordability crisis’. We’re told until we believe it that necessities like housing and food being hoarded by the owning class is inevitable, and the working class isn’t organized to fight these "normal" but deeply unfair practices

The best way I could address this crisis is to change the way our municipality relates to housing. There are thousands of units of housing in Guelph that are already considered vacant. I will impose a minimum 30 per cent vacancy tax and tighten the qualifications which determine whether a unit is "vacant". This will either generate huge amounts of revenue, or free up and reduce the cost of these hoarded homes to reasonable levels for everyday people.

Eliminating fare from our transit system, and improving its performance will reduce the need for people to drive to their jobs, potentially saving them thousands of dollars per year. Not to mention the environmental and broader economic benefits of a well implemented public mass transit system. Transit should be used because it’s useful, not because one should or has no other choice. If we treat it like a service, not a business, we can get there. 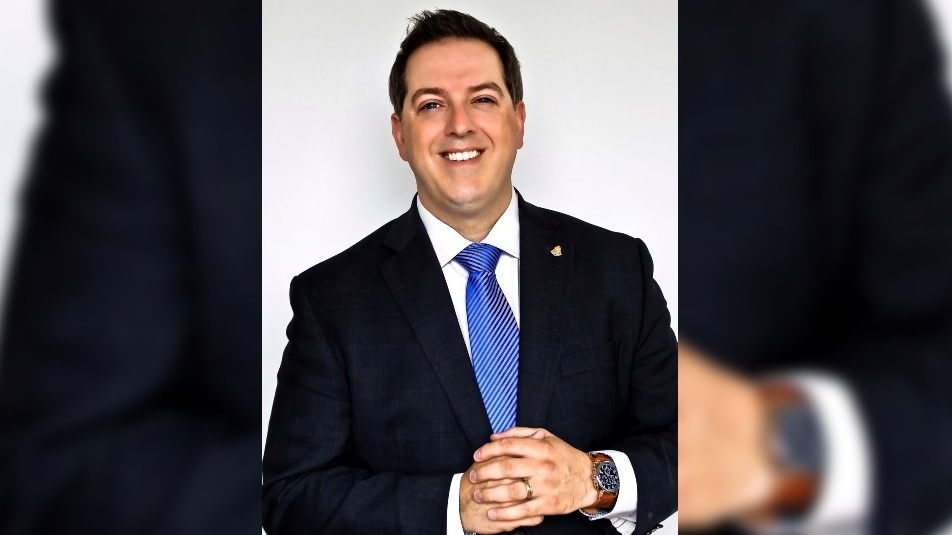 Since 2014, I’ve been honoured to be the Mayor of Guelph.

​I am the Chair of Ontario’s Big City Mayors (OBCM), a group of 29 Mayors who represent 70% of Ontario’s population. I’m also a board member of the Global Covenant of Mayors for Climate and Energy. Most importantly, I’m married to Rachel and a father to two great kids!

I love our city. Every single day I am excited to find ways of helping people, organizations or businesses thrive and succeed. We have much to continue doing which has already been started, such as investments in community safety, increasing housing for all and tackling affordability - especially during these uncertain times. These are big issues for a growing city like Guelph, and that requires experienced leadership, established positive relationships with stakeholders and knowing how to respectfully engage with other levels of government for opportunities. All of which I have nurtured these past years as your mayor which will position Guelph to find solutions faster.

The affordability crisis is real and effects all aspects of the issues we are currently facing. Strong, collaborative leadership to handle these serious and urgent matters is what is needed. With council support, I will re-open the budget process to find savings. The upcoming city budget must reflect the realities families and businesses are facing. I will continue to review large capital projects where there may be a need to reevaluate them based on costs to build and operate. I promised investments in safety (police, technology and social services) and I got it done. It’s showing positive results so it’s imperative that these investments continue. Increasing housing units along the continuum (supportive, subsidized social, market rental and ownership) need to come to fruition quickly. This will require collaboration between staff, builders, and citizens. I promised service reviews to the community and these were established both internally and externally this term. They must continue. It will take the right temperament, character and long term thinking to understand what’s doable and what may put the city and taxpayers at greater risk. I’m a leader who won’t put us in such difficult positions. This can lead to greater problems, more expense and ruined reputations and relationships down the road that will inevitably cost you more.

William Albabish has not responded to CTV's candidate survey.

Nicholas A. Ross has not responded to CTV's candidate survey.