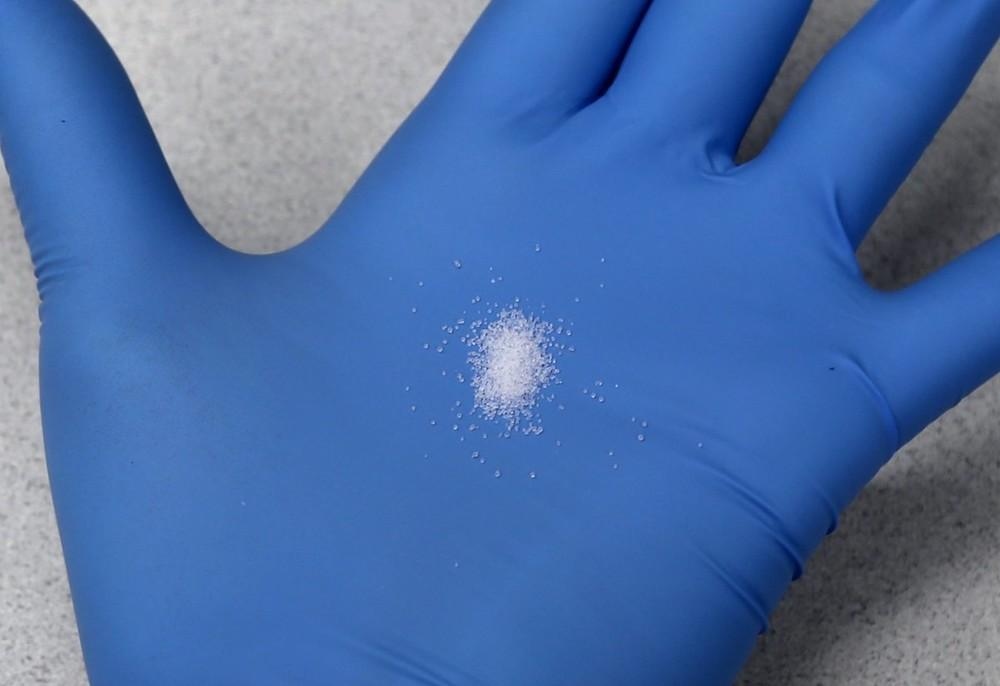 A Harriston man has been charged with manslaughter in a drug overdose investigation.

West Grey Police say they were called to a Normanby area residence on April 19th.

That’s where they found the body of a 46-year-old man.

His name has not been released.

Toxicology tests later determined that the man had overdosed on carfentanil.

Tyler Geiger, 34, is facing charges of manslaughter and trafficking.