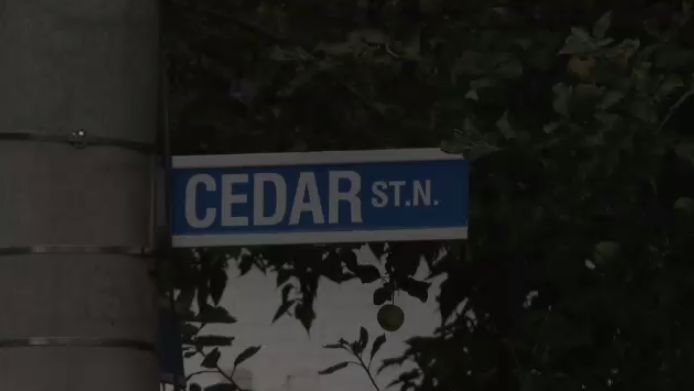 Officers were called to an apartment complex on Weber Street near Cedar Street to investigate reports of a stabbing.

Waterloo Regional Police say they are investigating after a stabbing in Kitchener on Tuesday night.

Officers were called to an apartment complex on Weber Street near Cedar Street just before 9:30 p.m. to reports of a stabbing.

When first responders arrived they found a 32-year-old man suffering from minor, non-life threatening injuries, according to police.

Police say this was an isolated incident and there is no risk to public safety.

No arrests have been made in the case at this point.

Anyone with information is encouraged to call police or Crime Stoppers.