Man arrested 4 years after trying to break into ATM in Guelph: police 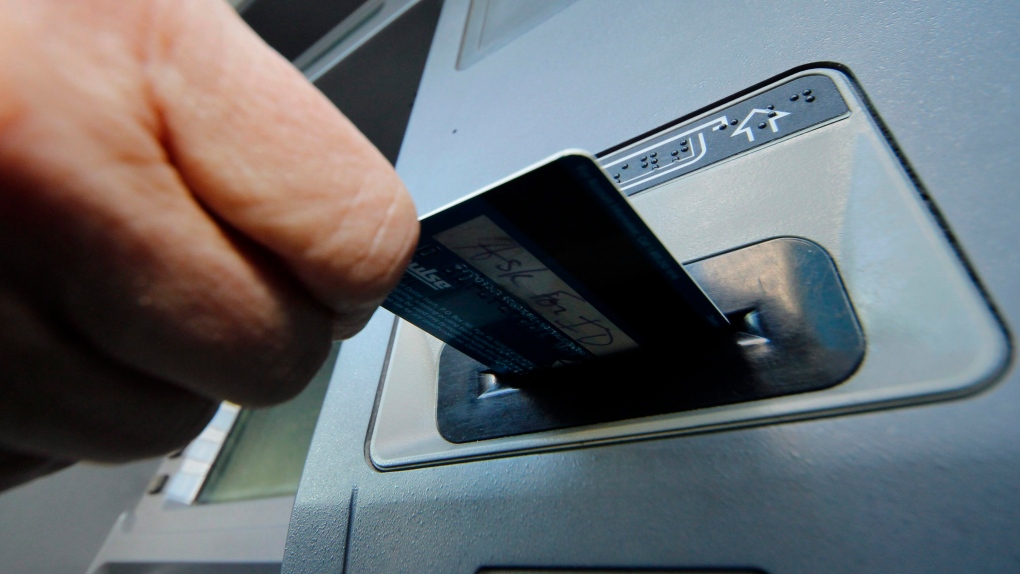 KITCHENER -- A man was arrested more than four years after he allegedly tried to break into an ATM in Guelph.

Officials said the incident happened on Feb. 25, 2017 at a business on Stone Road West. That's when a man reportedly tried to break into an ATM, causing $5,600 in damage.

Investigators sent fingerprint samples to the RCMP and got a match exactly three years later.

On Friday, Waterloo regional police arrested the accused on an unrelated matter. That allowed the Guelph Police Service to come and arrest him on the outstanding warrant.