Major construction project for Fischer-Hallman Road gets the green light 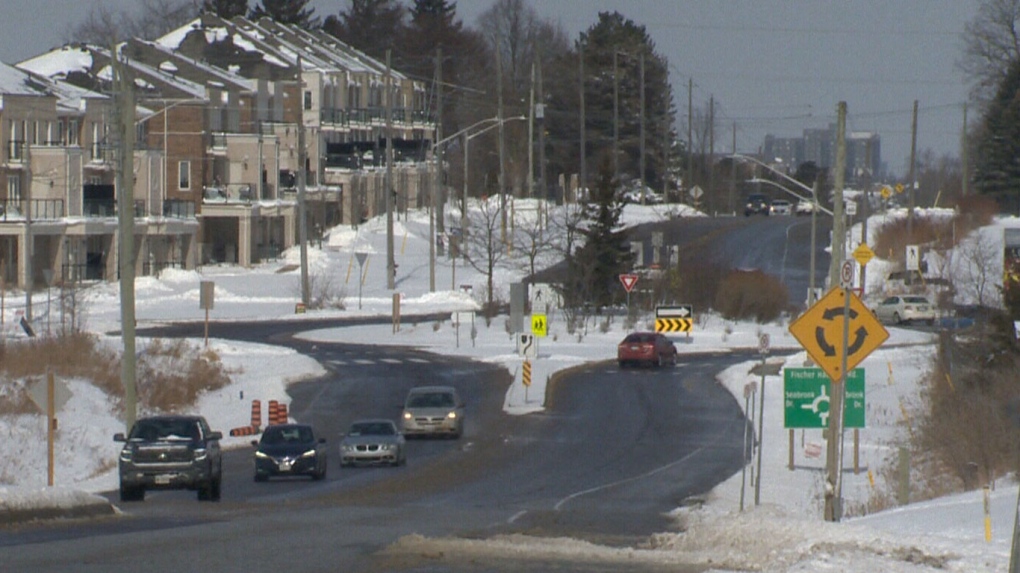 KITCHENER -- A major overhaul of a major road in Kitchener has gotten the stamp of approval from Region of Waterloo Council.

The decision came on the Wednesday night meeting to give the green light to the $8.7 million contract for road improvements along Fischer-Hallman Road.

The work will span from Rockwood Road to Strasburg Creek and include widening lanes.

Construction is expected to start in early May and be mostly done by December, although region officials say timelines might be adjusted due to the pandemic.

An archaeological assessment on the road between Bleams and Seabrook may also slow the progress.

The project will also include a new roundabout on Bleams Road expected to be completed next year.