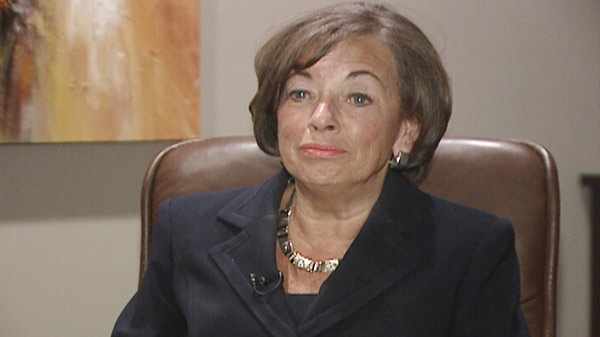 The Ontario Liberal Party has its nominee for the Kitchener-Waterloo byelection. Eric Davis was announced as the candidate late Thursday night.

Karen Scian and Raj Sharma were also vying for the seat, which was freed up when Conservative Elizabeth Witmer stepped down to become chair of the Workplace Safety Insurance Board.

The NDP and Tories have already chosen their nominees.

The seat and one in the Vaughan riding will be up for grabs in byelections set for September 6th.

-- With files from The Canadian Press