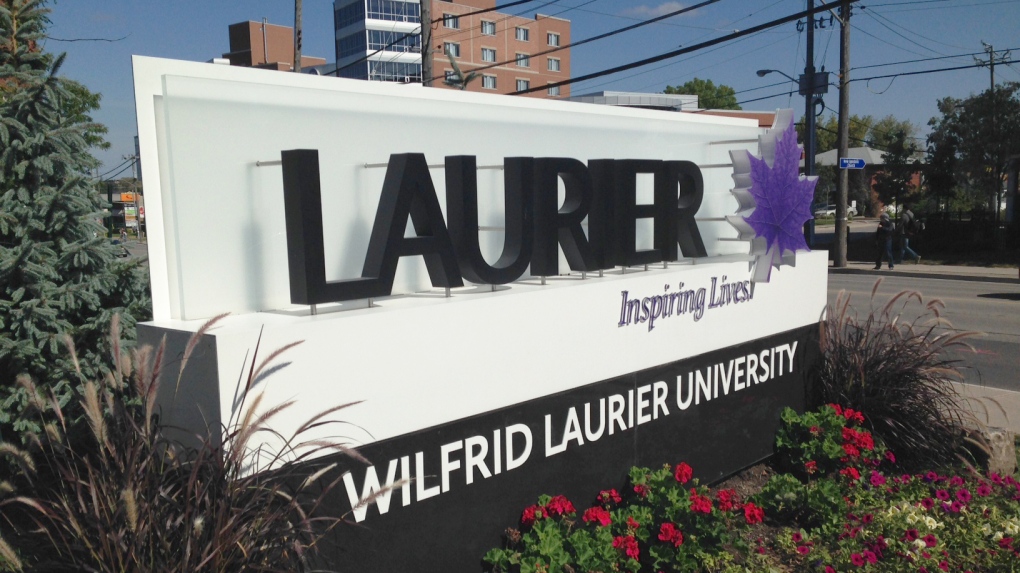 KITCHENER -- Flags have been lowered to half-mast as Wilfrid Laurier University mourns the death of one of its students.

The university announced Friday that a student at its Waterloo campus had passed suddenly.

The school won't be releasing the person's name in respect of the family's privacy, the university says in its statement.

"Losing a student has a significant impact on the entire Laurier community," the statement reads in part.

"Support is being coordinated for students and others directly impacted by this death."

The university has not said how the student died.

It says that support is being arranged for those directly impacted by the death. The school also lists the following resources for assistance: