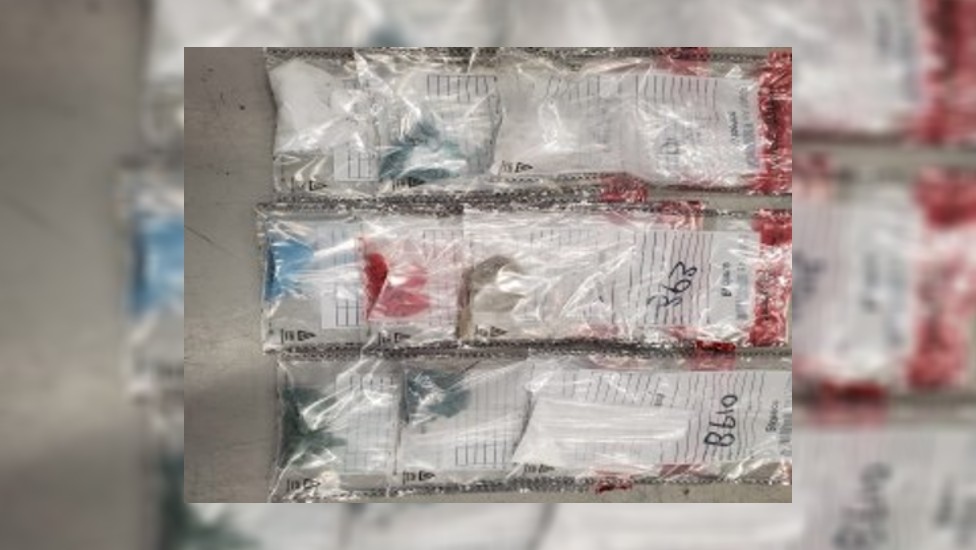 Waterloo regional police have made an arrest in connection to a break and enter that happened in November.

It happened at a Grenville Avenue residence in Kitchener on Nov. 27 and police began an investigation

Police made an arrest on Monday in the King Street East area of Kitchener in connection to the incident.

Large quantity of drugs, including suspected fentanyl, cocaine and methamphetamine were seized, as well as a loaded firearm, cell phones and scales.

A 29-year-old man from Kitchener was charged with the following offenses:

• Possession for the purpose of trafficking (five counts)

• Possession of a weapon for a dangerous purpose

• Unauthorized possession of a firearm

• Occupying a motor vehicle knowing a firearm is present

• Possessing a restricted firearm with ammunition

• Possession of a firearm contrary to order (four counts)

• Careless storage of a firearm

PM Trudeau presents premiers $196B health-care funding deal, including $46B in new funding

Biden aims to deliver reassurance in State of Union address

U.S. President Joe Biden is ready to offer a reassuring assessment of the nation's condition rather than roll out flashy policy proposals as he delivers his second State of the Union address on Tuesday night, seeking to overcome pessimism in the country and concerns about his own leadership.

Three men who disappeared after planning to rap at a Detroit party were killed by multiple gunshots, police said Tuesday, five days after their bodies were found in a vacant, rat-infested building.

A report from British Columbia's coroner says a prominent anti-vaccine and COVID critic died in 2021 of a drug overdose, although he also tested positive for the illness post-mortem.