Kitchener MPP to step down in July, taking job at University of Waterloo

Kitchener MPP to step down in July, taking job at University of Waterloo 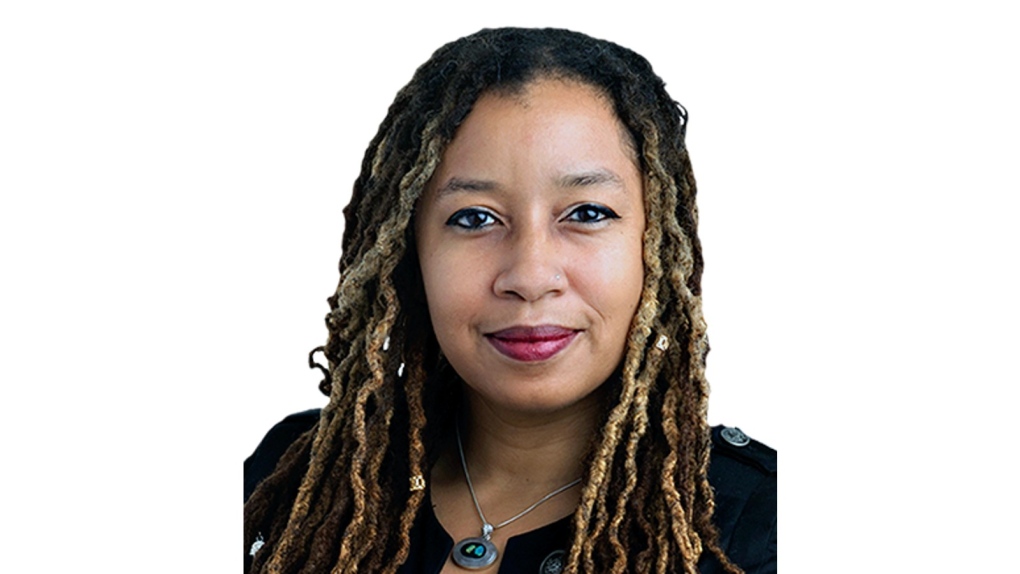 New Democratic MPP for Kitchener Centre Laura Mae Lindo announced she will be stepping down later this year.

On Wednesday, Lindo said in a post to her Twitter account she would be moving into a new role in the University of Waterloo department of philosophy in July of this year.

“I have not taken this decision lightly. Rather, due to a number of systematic factors and a need to be more present for my family as we continue our healing after a challenging 2022, it is the time for me to transition into a new space and teach about all that I have learned,” her statement on Twitter said.

Lindo said despite the career shift, she will continue to work with the community.

No timeline has been given for when Lindo will officially step down.

The University of Waterloo said she has been hired as a professor.

Please see my statement below.

I will be forever grateful for your support.

Lindo was first elected MPP for Kitchener Centre in 2018 when she beat Liberal incumbent Daiene Vernile.

Prior to her election, Lindo worked as Director of Diversity and Equity at Wilfrid Laurier University.

Interim NDP Leader Peter Tabuns thanked Lindo for her work to make Ontario a more just place for everyone, including her work as the chair of the Ontario NDP Black Caucus.

Premier Doug Ford will have six months to call a byelection, and he also has to call a Hamilton Centre byelection in the next few weeks in order to replace former NDP leader Andrea Horwath, who resigned her seat to successfully run for mayor of Hamilton.

CTV News Kitchener reached out to Lindo for a comment, but an immediate reply was not received.

With files from the Canadian Press