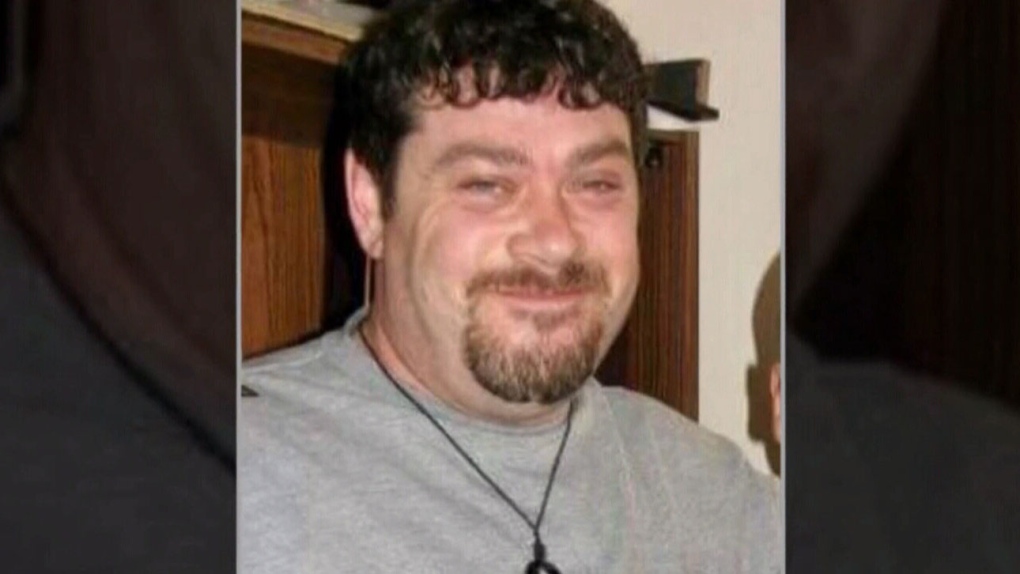 Two teens have been sentenced to three years behind bars for the death of Shawn Yorke.

One of the men convicted for first-degree murder in the death of Shawn Yorke has been sentenced to life in prison with no possibility of parole for 25 years.

Morrison and Saboon were sentenced one month later, but Morrison filled a constitutional challenge for the mandatory life sentence.

Yorke died during a botched robbery on July 8, 2018. Court heard that he sold drugs out of his home on Elm Ridge Drive, and Morrison, Saboon and two teens planned to steal from him. Justice Sloan said Morrison pointed a gun at Yorke and unlawfully confined him before Saboon fired the fatal shot into Yorke's chest.

After the verdict, Morrison's lawyer expressed her disappointment.

"Our client has never minimized his role in this offence, but it is our legal position that he is not guilty of murder," said defence attorney Jessyca Greenwood.

The two teens involved in Yorke's death pleaded guilty to manslaughter in 2019 and were sentenced to three years behind bars.