'I didn't know what else I could do': Parents still struggling to find baby formula

'I didn't know what else I could do': Parents still struggling to find baby formula

Parents in Waterloo region are frustrated as they continue to struggle to find certain brands of baby formula.

In February, several babies became sick after consuming formula made at an Abbott Nutrition facility in Michigan. Two of the hospitalized infants later died. The Michigan plant then closed, sparking a recall of several popular products.

While the baby formula shortage started in the U.S., an Elmira mother said she almost gave up on her search earlier this year. She considered bringing her 8-month-old baby to the hospital, as he has an allergy to certain kinds of formula.

"We tried Amazon. We tried all nine pharmacies. We called Similac to see if there was anything they could do. They apologized for the inconvenience," said Heather Gliva. "I was actually getting so frustrated that I would just start crying because I didn’t know what else I could do." 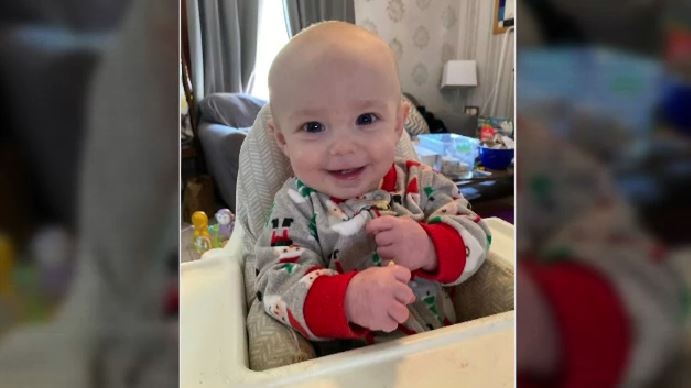 The program coordinator of Breastfeeding Buddies group in Kitchener said they've been hearing from an increasing number of parents who are worried about not finding the right formula.

"Everybody wants their baby to thrive and grow and get big and do well, and so this is a very stressful time," said Michelle Buckner.

There are things that some parents can do, she said, like combination feeding or trying to re-introduce breastfeeding.

"If breast-feeding wasn’t your first choice but now you're reconsidering that or if you had trouble and didn't meet your goals and want to get back to breast-feeding, we can support that as well," Buckner said.

Sylvain Charlebois, the director at the Agri-Food Analytics Lab at Dalhousie University, said the shortage is worse in the United States than it is Canada.

"According to the CDC, in the U.S. about 56 per cent of infants are breastfed up to the age of six months," he said in an email. "In Canada, that rate is above 80 per cent according to the International Journal for Equity in Health. Reliance on baby formula in the United States is more acute. Also, Health Canada has temporarily allowed other infant formula brands from the U.S., the U.K., Ireland, and Germany to be imported into Canada."

SafelyFed Canada, an organization that advocates for improved infant feeding policies, said parents should contact public health or their baby’s doctor for more advice on their next steps.