Home away from home: Waterloo couple opens up home to Ukrainian family

As families continue to flee the violence in Ukraine, some have been able to find safety in Waterloo region.

Ksenija Koshova and her two children, Masha and Tymur, escaped the war in Ukraine in early March. Her husband, and the father to her children, had to stay behind in case he is called upon to help with the war effort.

Ksenija and her kids left to search for safety. From sleeping at a train station in Poland, to making stops in Croatia, Austria and Paris, the journey was far from easy.

“For the first week, we sat in a basement. And it was very terrible for (the kids),” said Ksenija. 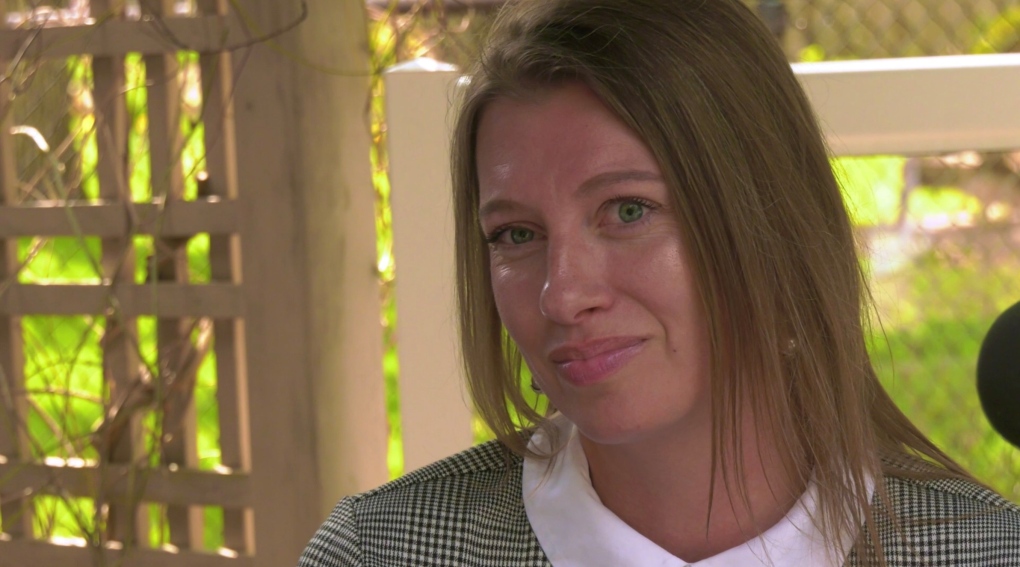 She was not able to find work or a place to stay, and realized they would have to leave Europe. They eventually made it to Canada and connected with Andrew Menary and Ashley Leis, a couple living in Waterloo who opened up their home to the family. It’s where Ksenija and her children have been staying since April 6.

“Despite how wonderful it is to have them and how close we've become, the underlying reason of how this happened and why it happened is a terrible reason,” said Menary.

Escaping the frightening scenes is only half the battle. Ksenija had her own interior design business back in Ukraine, and has yet to find work here, but Menary and Leis have been helping Ksenija and her children jumpstart their new lives.

The couple helped enroll the children within the Waterloo Region District School Board. Masha is now a grade nine student at Waterloo Collegiate Institute and Tymur is in grade eight at Centennial Public School.

The family slept in a train station in Poland as they fleed Ukraine. (Submitted)

The Ukrainian family has also been cheering on the Kitchener Rangers from the stands during their playoff run. Menary and Leis have Ranger player Antonino Pugliese staying with them as well during the season. The entire team signed a jersey and gave it to Tymur, who had the chance to shoot a puck from centre ice last week, as he got a round of applause and cheers from the crowd welcoming him and his family.

But the warm welcome, and love from Menary and Leis are only temporary solutions to a missing piece. Ksenija hopes her husband will be with them again soon.

“Maybe in a not very long time," she said. "We will be the same family we were in Ukraine.” 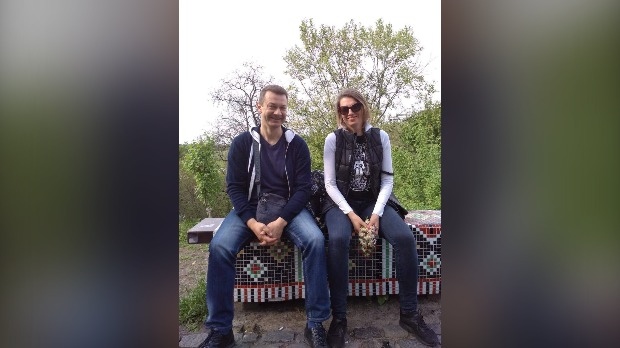 Ksenija Koshova and her husband, he had to stay behind in Ukraine to help with the war effort. (Submitted)