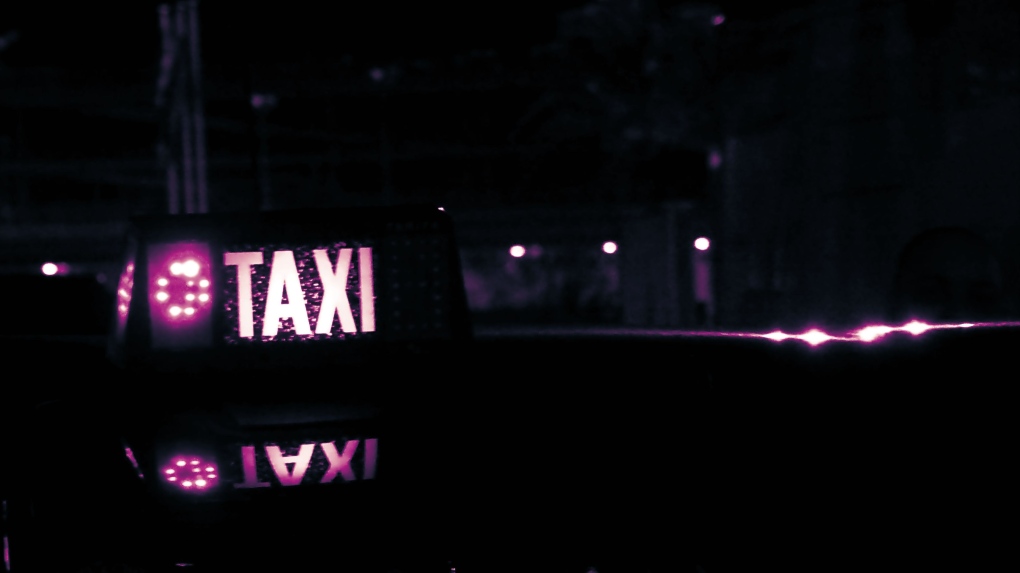 A taxi sign appears in a stock photo. (Pexels/SevenStorm)

Guelph police have issued a warning after two people had their debit cards stolen in what investigators believe is a fake taxi scam.

Police say the first incident happened on Saturday at 7:30 p.m. A Fergus resident was leaving a business on Woodlawn Road West when he was approached by a man who asked him for help.

The man said he was trying to take a taxi, but he only had cash and the driver was demanding to be paid by card.

The victim agreed to pay for the $7 ride with his debit card. In return he was given $10 cash.

When the victim tried to use his card an hour later, he realized it had been swapped for a different one without his knowledge.

He checked his bank account and discovered more than $950 in fraudulent transactions.

A few hours later, around 11:15 p.m., police say a woman called to report a similar experience, also involving two men. In that case, the woman quickly realized she had been handed the wrong card and cancelled hers before the suspects were able to use it.

They were in a white or silver Toyota Camry with a taxi sign on the roof but no other markings.