With four days to go until the start of the school year, some students at Waterloo Region District School Board don’t know who their teachers will be and others won’t be able to catch the bus on the first day of school.

In a message posted to its website Wednesday, the board said it was unable to share classroom and teacher assignments through the platform School-Day as it did in past years.

Instead, the board is asking parents to check their child’s school website for first-day instructions. On Friday afternoon, some parents told CTV News they had received emails from their schools with classroom and teacher assignments.

The board did not explain why it was unable to share the information through School-Day. But various schools in the district have told families it’s the result of a cyberattack that occurred earlier this summer.

While the board says it is having issues with the system, a representative from School-Day has said their system has not been affected by a cyber attack and that any issues with it are internal at WRDSB.

The board has been tight-lipped about the hack it says it discovered earlier this summer, declining all CTV Kitchener’s requests for interviews on the subject.

An email sent to parents at Groh Public School indicated that due to the cyber incident, not all functions in School-Day are working properly. 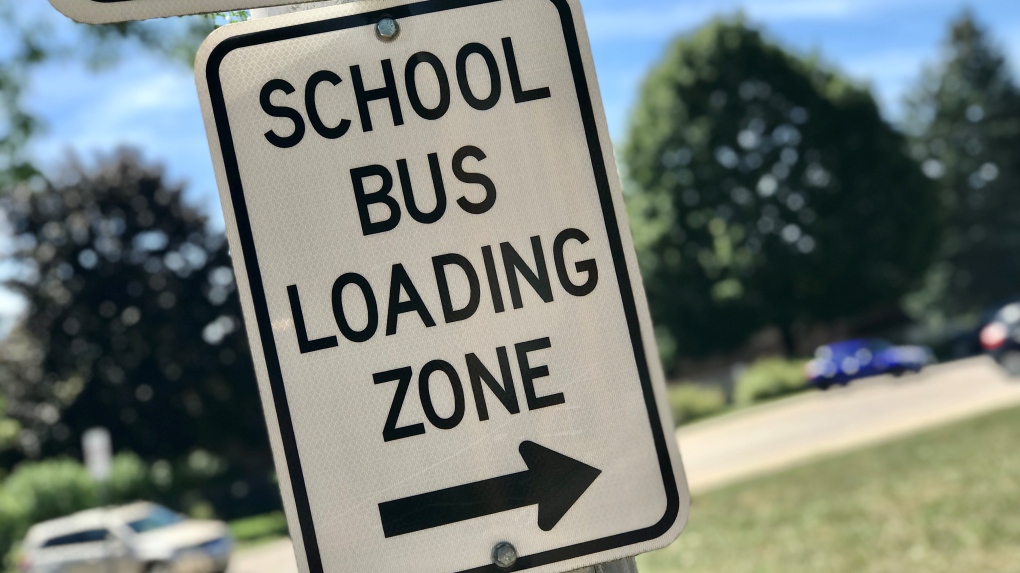 Last week, the board warned parents while most students will be able to take the bus on the first day, students who have moved in the last three months may not get bus service until Sept. 19 or later.

“Unfortunately the cyber incident that occurred last month at WRDSB has caused a number of delays in our routing. We apologize for the inconvenience this will cause students and families," the board said in a statement last week.

WHAT WILL HAPPEN ON THE FIRST DAY OF SCHOOL?

According to Sandowne Public School, classroom teachers will hold a sign with their grade and have class lists in hand. Support staff will also direct kids to classroom doors and help with any questions.

Baden Public School says emails will be sent to families through School-Day, though the principal warns there may be instances where class assignments differ from the email that’s received.

Hespeler Public School has posted a three-page procedures list with a map. 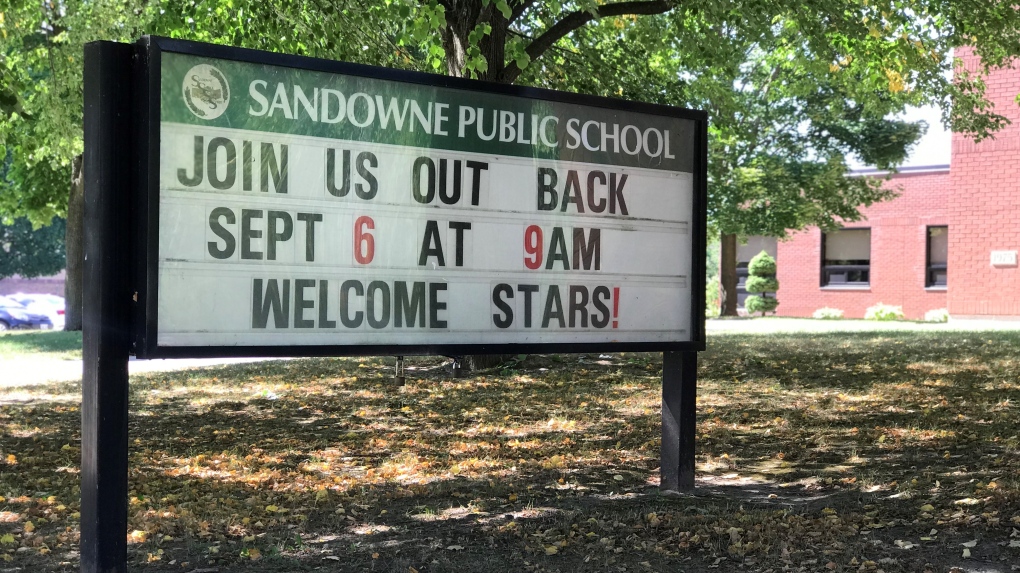 Sir Adam Beck Public School says kindergarten families will get an email at 7 a.m. on the first day. Parents of kindergarteners who take the bus are encouraged to put their first name and last initial on their person. Bussed students will be brought to the classroom with the help of older students. Other students will meet staff on the back tarmac to find their class assignments. “It will be chaos but we hope it is joyful chaos,” the school said.

Stanley Park Public School says students can enter at any door and then go to the gym to be sorted into classrooms.

Wellesley Public School will have grade zones where students will be organized and can find out their teachers.

Clarification: While WRDSB has stated it is having trouble with the School-Day system, a representative from School-Day has said that its system was not affected by the cyber attack, and that any changes to how the system is used in the district are made entirely by the board.

At first, Juan Delgado agreed to spend 24 hours inside a Dundas St. Denny’s as a consequence of losing in his fantasy football league.

Is working from home or the office better? Some Canadians weigh in

News that she'd be headed back to the office was very welcoming for English instructor Kathy Andvaag, after more than two years teaching from her “dark” and “cold” basement.

Looking to travel this spring? Here are some cost-saving tips

With the spring break travel season approaching, those looking to flee the cold, wet Canadian snow for sunnier skies will likely be met with a hefty price tag for their getaway, with inflation and increased demand pushing costs up.