More than a dozen mottled duskywing butterflies were spotted in Pinery Provincial Park on Lake Huron this spring. It’s the first time the butterflies have been seen in southwestern Ontario in three decades, after being declared an endangered species in 2012.

The sighting is thanks to a program to help reintroduce the species.

“About 80 per cent of butterfly of introductions in the world fail in their first year,” said Ryan Norris, with the Department of Integrative Biology at the University of Guelph. “So for us to be successful in our first attempt is absolutely wonderful.”

The team said they haven’t saved the species yet, but called it a promising first step.

“To see our work come to fruition and have it be successful this way. I was just on cloud nine all day. I still am,” said Jessica Linton, senior biologist with Natural Resource Solutions Inc. “Some of them actually produced a second generation of butterflies last summer. And their prodigies are the ones that emerged this spring.” 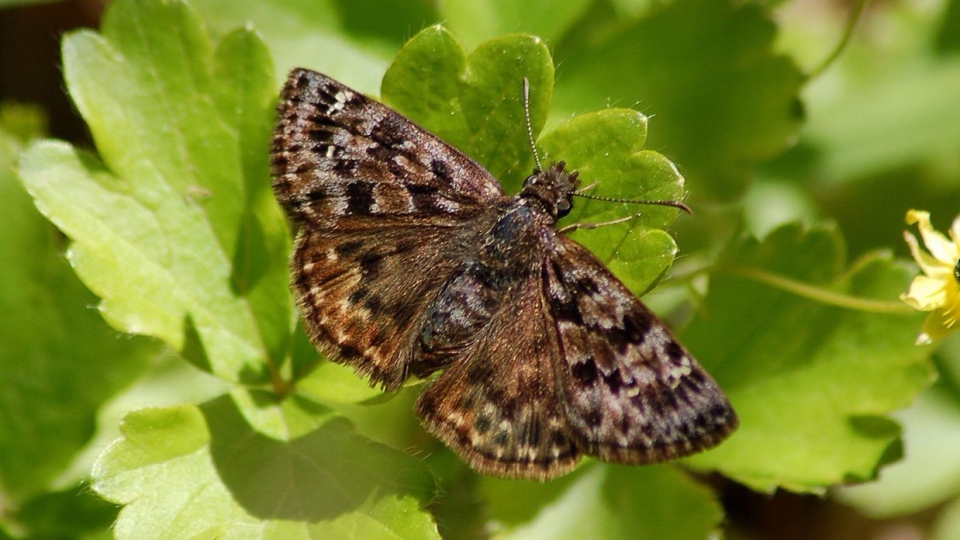 The Cambridge Butterfly Conservatory played a big part in the initial success of this program. For the last few years the conservatory has been helping the female butterflies survive before they’re released into the wild.

“What we do in captivity is really protect them from threats like predators and viruses and we increase their survival rate,” said Adrienne Brewster, executive director at the Cambridge Butterfly Conservatory.

The conservatory is now preparing to take on another batch of females. 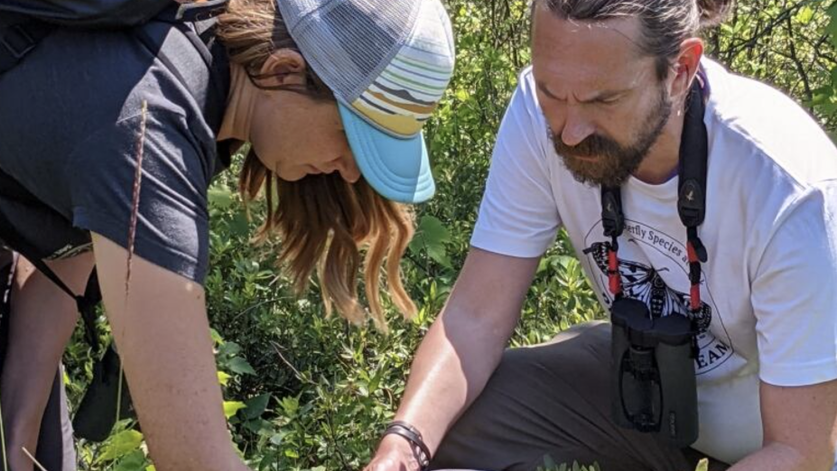 “Last year I think we had around 25 females that we brought in,” said Brewster. “This year we hope to bring as many as 40 to support our program and each one of them could potentially be laying between 200 and 300 eggs.”

The next steps will be to continue to count and monitor the existing butterflies at Pinery Park, allowing the team to learn more about what can be done to keep the species alive for longer before the next batch gets released.