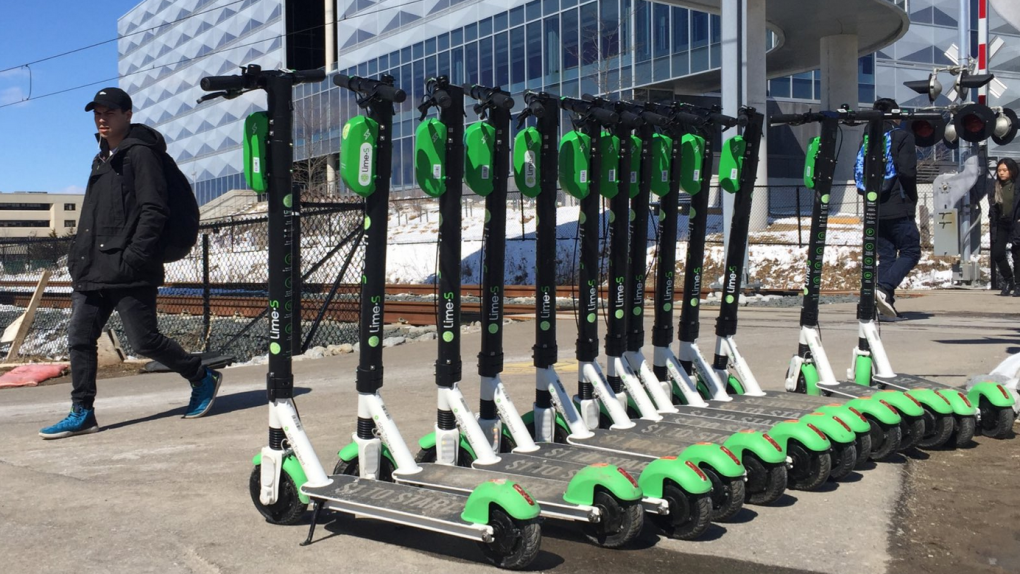 Electric scooters are up and running again in Waterloo.

Monday marks the start of the second phase of the pilot project which launched last fall.

The scooters, from the California-based company Lime, can be used within a confined route along the Laurel Trail, between Waterloo Park through the David Johnston Research and Technology Park, and Factory Square Campus.

Waterloo was the first Canadian city to try out electric scooters.

Lime says they decided to work with Waterloo because of its strong tech community.

Some of the scooters were recalled last year after the company received reports that they were breaking.

They have since been replaced.

This second phase of the project is set to run until the fall.