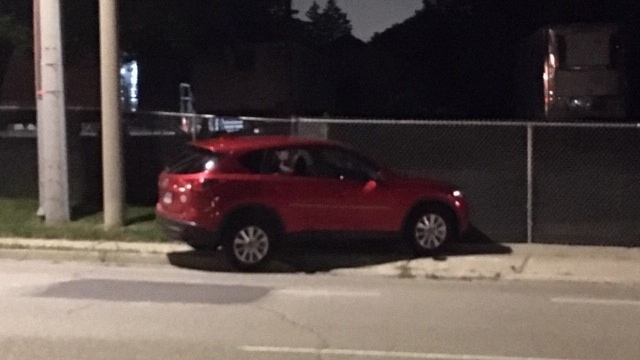 KITCHENER -- A 51-year-old man has died after a crash in Kitchener on Tuesday evening.

Emergency services responded to the scene near Bridgeport Road and Lancaster Street West at around 7:55 p.m. for reports of a single-vehicle crash.

An SUV had left the road and hit a fence, causing some minor property damage.

Police say that the driver, a 51-year-old man, was taken to hospital. He has since died.

According to a media release, it's believed that the man had suffered some kind of medical event before the crash.

The roads in the area were closed while police investigated but have since reopened.

@WRPSToday Traffic Services is currently on scene at a collision on Lancaster St between Bridgeport road and Lang Drive. The road is closed please find an alternate route.