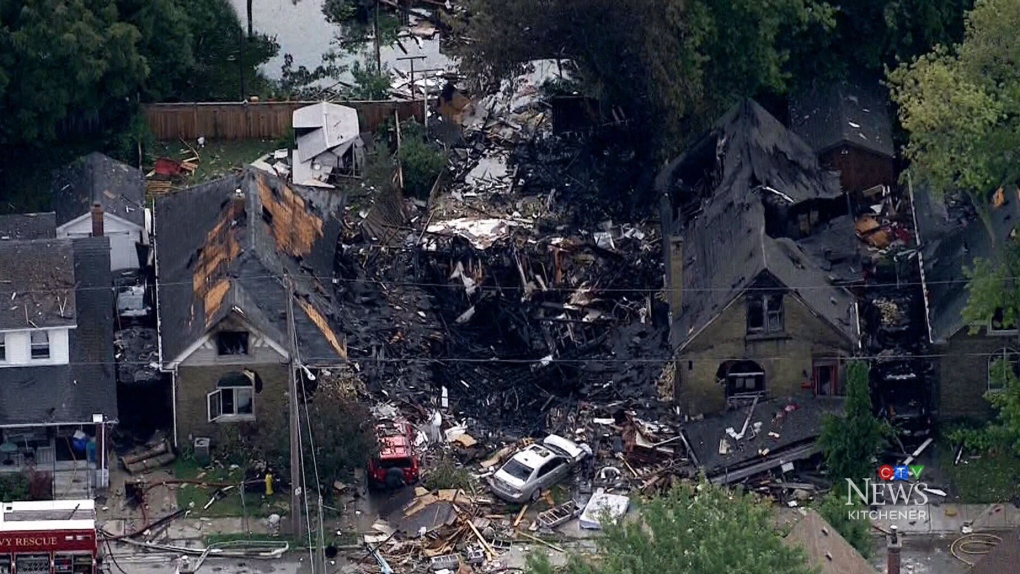 A benefit concert is in the works to rally around the community members whose homes were damaged or destroyed in an explosion in London last week.

The show is planned for this upcoming Tuesday and will take place just blocks away from the site of the blast, triggered after a car slammed into a home and hit a gas line on Wednesday night. Seven people were hurt and 100 homes had to be evacuated, including three that were demolished.

The event will also serve to unite neighbours in the wake of trauma, said Clark Bryan, executive director of benefit venue Aeolian Hall.

"It's a real binding element for the entire London community to come together and think about how fragile life is, and how we need each other," he said. "I hope we raise enough money to really make a difference in these families' lives, and they can get back up on their feet as soon as possible."

Lead organizer Tara Dunphy, who lives close enough to the blast site that she felt her home shake, said the lineup includes a number of local artists, including two who live on the street where the explosion took place.

She said there will also be a silent auction at the event to help raise money.

Meanwhile, emergency crews left the scene of the explosion for the first time on Saturday morning.

"Overall the cleanup went quite well, there's still ongoing work in the neighbourhood. We've been able to open up all of the streets and the sidewalks are all clear," said Dave O'Brien, who was part of the city's emergency response management team.

He added that the community has been very supportive of the clean-up effort.

"The community often plays a critical role in any successful management of these types of scenarios," he said.

As it stands, five homes have been deemed unsafe for re-entry in addition to the three that were demolished.

"Obviously we need to do a really thorough examination of what happened, and determine if there's anything we can do to prevent it in the future," he said.

London police have arrested a 23-year-old Kitchener woman on charges of impaired driving in connection with the crash that led to the explosion.