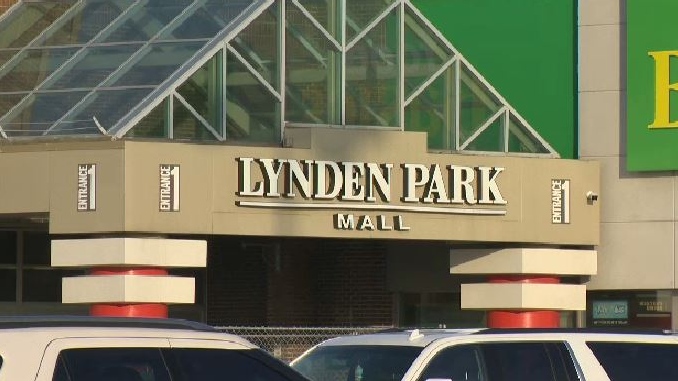 Police learned that three people entered the store, which has not been identified, and demanded cellphones from the employees.

They said a gun was involved but no one was hurt. 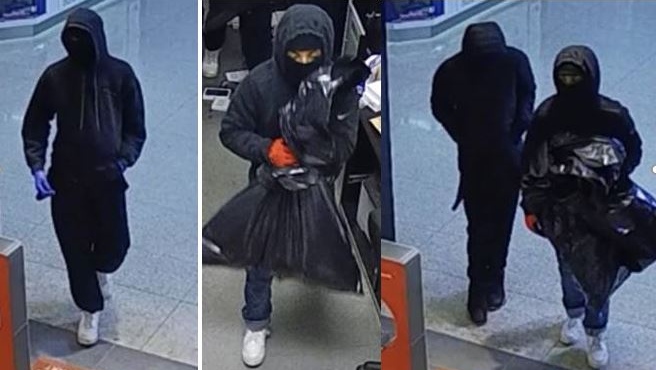 Security images of three people wanted for an armed robbery at a Lynden Park Mall in Brantford. (Submitted: Brantford Police)

The suspects were wearing gloves and their faces were covered during the robbery.

All of them are described as black males, in their late teens or early 20s, approximately 5-foot-8 tall, with thin builds.

Police said they left Lynden Park Mall in a silver Dodge Ram pickup truck which was last seen driving in the westbound lanes of Highway 403.