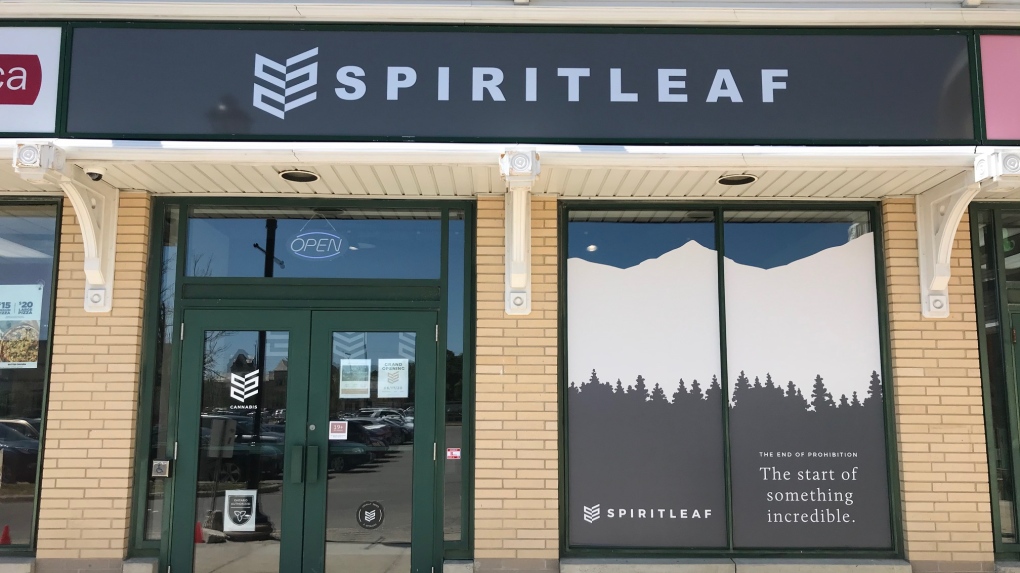 KITCHENER -- Guelph residents can shop for cannabis in their own community, thanks to a new store that opened its doors to the public on Wednesday.

The new Spiritleaf franchise on Edinburgh Road is open seven days a week. The store is owned by siblings Corin and Steve Comisky, along with their father.

“People have been waiting so long for this, not only legalization but also a store here in Guelph,” Corin told CTV News Kitchener at the grand opening on Wednesday.

The business offers everything from flowers and edibles to beverages and accessories.

“We had a lineup all the way down to the end of the strip mall,” Corin said.

Bringing a cannabis store to Guelph was a plan nearly two years in the making.

Back in 2017, more than 40 LCBO-run cannabis stores were planned to open by July 2018, including one in Guelph.

While the cannabis sales model has shifted drastically, the Comisky family says they're "super excited."