2016 deficit was $3.3B lower than expected, province says 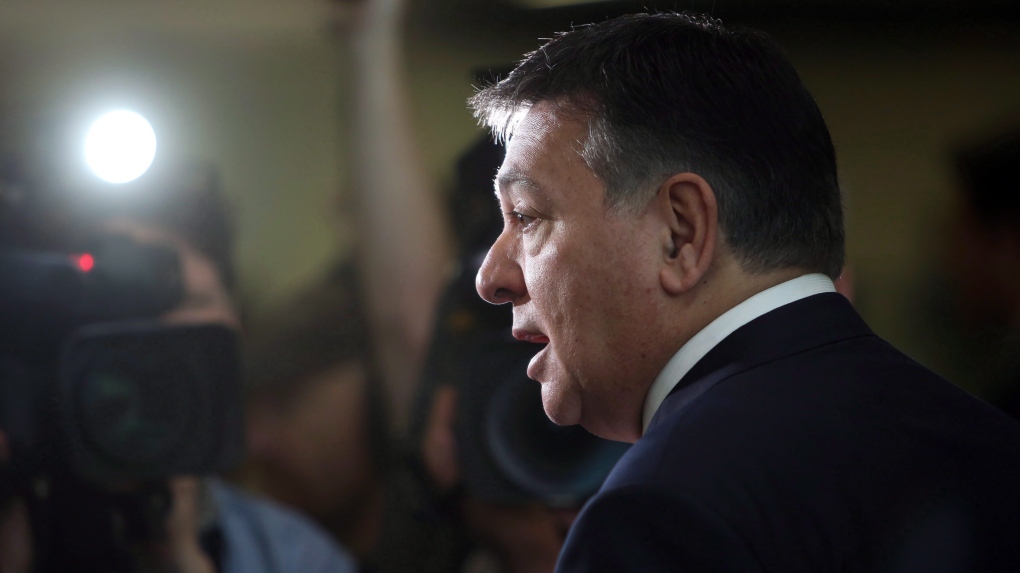 The Ontario government posted a $991-million deficit last year -- and said Thursday it had beat its 2016 projections by $3.3 billion.

But the province's auditor general says the Liberal government is "significantly understating" its deficit, which she pegs at $1.4 billion.

Ontario Finance Minister Charles Sousa and Treasury Board President Liz Sandals made the announcement Thursday as they released the province's 2016-2017 public accounts.

The government attributes the results to billions of increased revenue, a cut in program spending, and smaller interest costs to service the province's debt.

In 2016, Ontario's auditor general Bonnie Lysyk questioned the province's decision to include a pair of public pensions -- the Ontario Public Service Employee's Union Pension Plan and the Ontario Teacher's Pension Plan -- as assets on its balance sheet. As a result, she has offered a "qualified" opinion on the financial statements two years in a row.

"The public wants to know, are you managing your deficit?" she said. "Is your deficit getting smaller? Are you going to balance the budget this year? Quite frankly, I don't think the public is terribly hung up on accounting disagreements."

Sousa says the province will balance its budget ahead of next spring's provincial election.

"The legislature and all Ontarians must be able to rely on the province's consolidated financial statements to fairly report the fiscal results for the year," she said in a statement. "This year they cannot do so."

By law, the auditor general must review the province's financial statements each year and given an opinion as to whether they "fairly and accurately reflect" Ontario's finances. When the auditor issues a qualified opinion she believes the statements are "significantly misstated," a statement from her office said.

Conservative finance critic Vic Fedeli says it is clear that the provincial debt is "out of control."

He said in a statement Thursday that the Liberals are thumbing their nose at the legislature's independent experts and presenting their own version of the province's public accounts.