Ontario budget likely to return to deficit after this year, watchdog warns 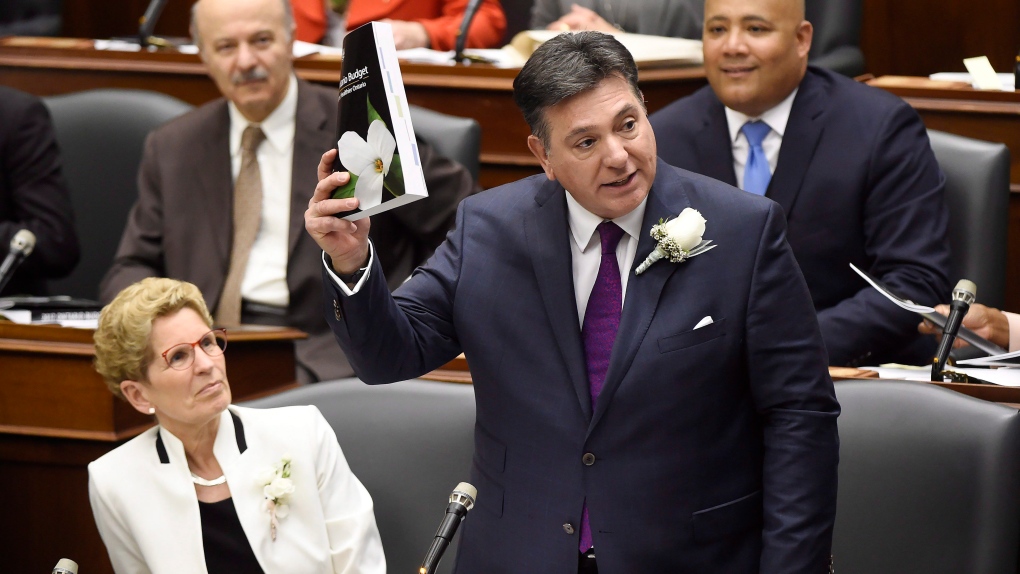 Ontario's budget watchdog says the province's budget will steadily deteriorate into deficit after this fiscal year.

The Liberal government delivered a balanced budget this year, and projects it will stay in the black for at least the next two years.

But the financial accountability officer says in a report today that staying in balance will likely require additional fiscal measures.

The report says this year there is strong tax revenue -- such as income tax and land transfer tax due to a hot housing market -- and there is one-time revenue, such as from the partial sale of Hydro One.

But after this year, the financial accountability officer is projecting more moderate growth and higher expenses, leading to deficits.

Finance Minister Charles Sousa says his projections are prudent and take into account the growing economy.