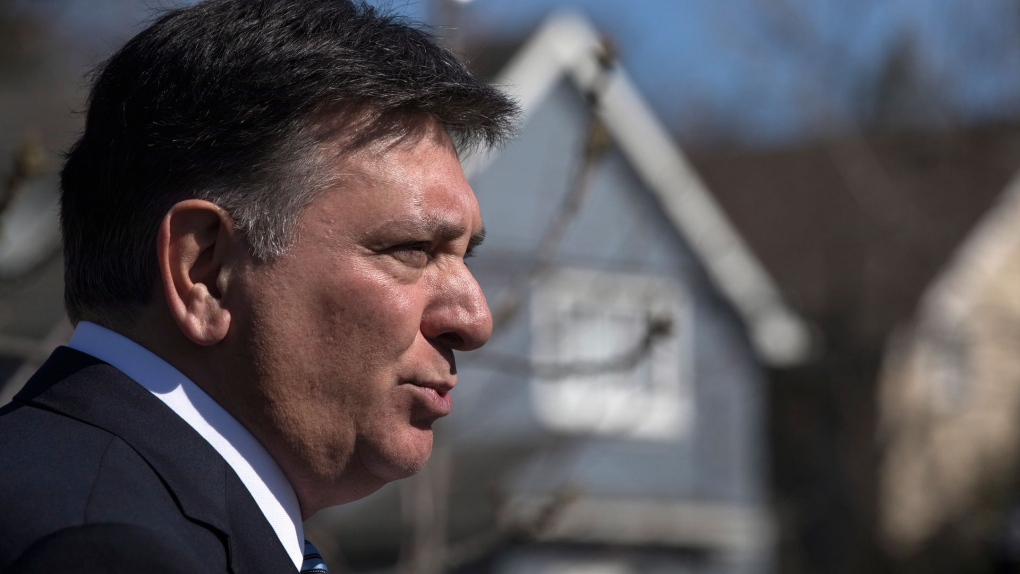 Ontario's Liberal government will release its first balanced budget in a decade on Thursday, with a host of new spending measures focused on pocketbook issues that it hopes will resonate with voters heading into an election year.

Premier Kathleen Wynne has in the past few years focused on big-picture plans for the province, such as tackling climate change, massive infrastructure spending and pension reform. But as her party and personal popularity have tanked in the polls, her message has shifted to that of fairness and everyday affordability.

She recently unveiled a "Fair Hydro Plan" and a "Fair Housing Plan" and in a speech Monday to announce details of a basic income pilot project, fairness was a theme she often returned to.

"In this time of turmoil, we must work harder than ever to build and preserve a fair society," she said. "We must make sure that hard work is rewarded with a decent pay cheque. We must make sure that the opportunities available to our people and especially our young people not only endure, but grow."

By eliminating the deficit, Ontario is in a position to do those things, she said.

"My plan builds on the action we have taken and the investments we have made over the past five years," Wynne said. "It takes dead aim at the challenges that confront us in this new, uncertain world. It puts fairness at the heart of all we do and all we aspire to achieve for the people of Ontario."

Wynne said her approach is not to "cut back on public services, reduce taxes, slash regulations on corporations and let the results trickle down."

That wouldn't help people who are struggling, Wynne said, adding that the three main elements to her plan are creating a "fair economy," a "fair future for Ontario workers," and education.

"I'm balancing the budget and I'm proud of that, but that's not an end in itself," Charles Sousa told The Canadian Press in a recent interview. "It's what are we doing as a result of the balance."

Sousa has announced the budget will include a public transit tax credit for seniors 65 years and older.

He has also promised a "booster shot" for health care, specifically funding to deal with the problem of overcrowded hospitals, which forces patients to be placed in hallways and other unconventional spaces.

The government is also launching an initiative to create 40,000 job training placements and internships over three years for students of all ages and recent graduates, as part of a $190-million Career Kick-Start Strategy.

In a recent speech, Sousa highlighted investments the government has made in the innovation sector, saying more of that can be expected in the budget as the government embraces, "new, potentially disruptive technologies."

Sousa has said the budget will refer to the recent housing affordability measures the government announced. However, Sousa's office said there is "no line in the budget" attributed to a newly announced 15-per-cent foreign buyer tax. It's expected to be revenue neutral, as any money coming in should offset a decrease in revenue from land transfer tax.

Cuts to hydro bills will add nearly $2 billion to the budget. An eight-per-cent rebate that took effect Jan. 1 is estimated to cost $1 billion a year, and more measures announced last month to help low-income and rural residents will cost taxpayers about $833 million a year.

Even with a balanced budget this year, Ontario will still have debt of more than $300 billion. In 2016-17, interest on debt was the province's fourth-largest spending area, with $11.4 billion of interest on approximately $317 billion of debt.