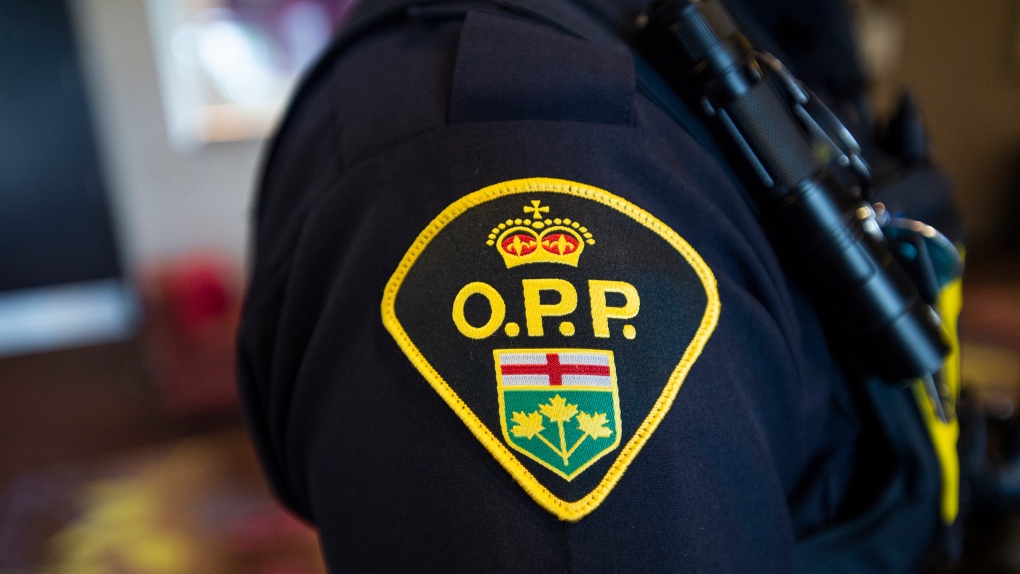 An Ontario Provincial Police crest is displayed on the arm of an officer(. THE CANADIAN PRESS/Andrew Lahodynskyj)

Police have charged a North Perth 12-year-old with assault after the child allegedly brandished a blade at someone in a park.

In a media release, OPP said it happened around 6 p.m. on June 26 on Elizabeth Street East in North Perth.

Police said the 12-year-old approached a person at the park and brandished “an edged weapon.”

The child is now charged with assault and uttering threats. They are scheduled to appear in court in Stratford at a later date.

A fire ripped through a church in a densely populated neighbourhood of the Egyptian capital of Cairo on Sunday, leaving at least 41 dead and injuring 14, the country's Coptic Church said.

Two-time champion Simona Halep has advanced to the National Bank Open's final. The Romanian beat Jessica Pegula of the United States in the WTA event's first semifinal on Saturday.