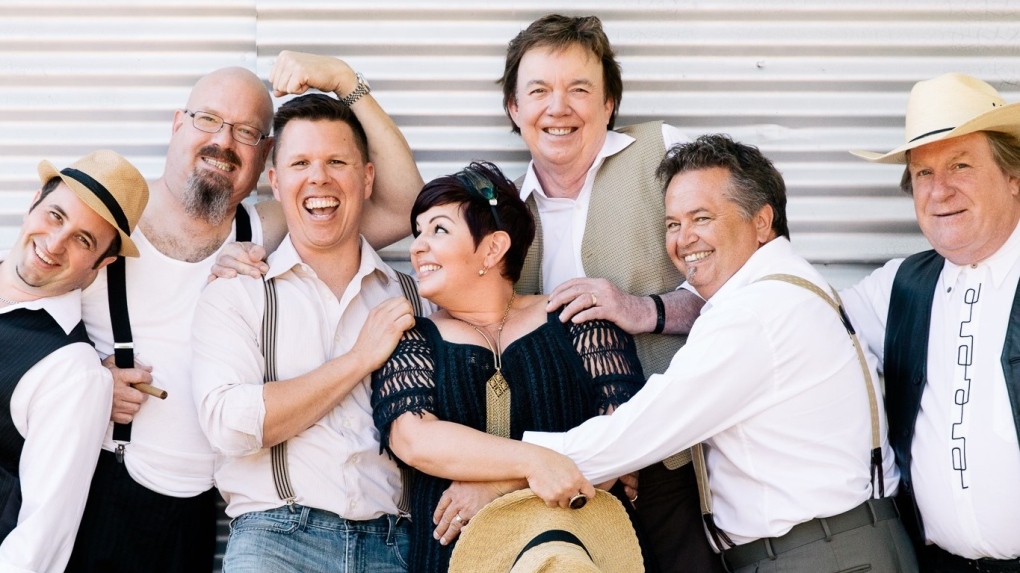 Some local musicians are swinging their way to a big win.

“We were not expecting that at all,” he said.

FROM MARYHILL TO THE WORLD

Guse said he can’t help but think back to where it all started, 13 years ago, at the Commercial Tavern in Maryhill, Ont.

While all seven members of the band had successful music careers before WSA was formed, they wanted to create something unique, describing their music as a combination of “traditional country music with swing and jazz and blues mashed together.” 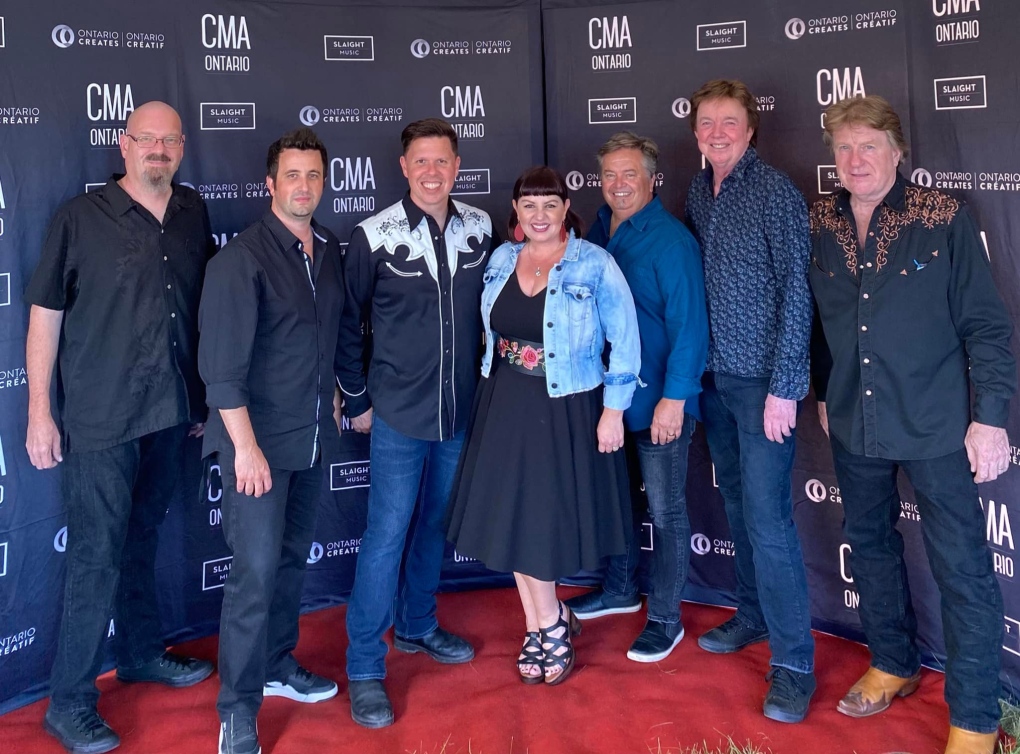 “I called the owner of Commercial Tavern and I was like ‘hey this is what we were thinking of doing. You think you could give us an off night?” Guse recalled. “We played every other Tuesday for seven years at the Commercial Tavern. And that’s how we built the band.”

Paul Weber, the bar owner, said they became like family.

“As soon as they got put together we knew what was there and it was magic,” said Weber, who had a feeling they’d win group of the year. “I wasn’t at all surprised. I was very proud of all. I love them.”

Guse is married to band member Stacey Lee who does vocals. Lee said when they started WSA, it was a passion project with no expectation for fame and success.

“Because it was created just out of love and sheer joy of doing it, there was absolutely zero expectation about what the outcome was supposed to be,” Lee said.

The Western Swing Authority is gearing up for Kitchener Bluesfest this summer and will be releasing their sixth album in 2023.