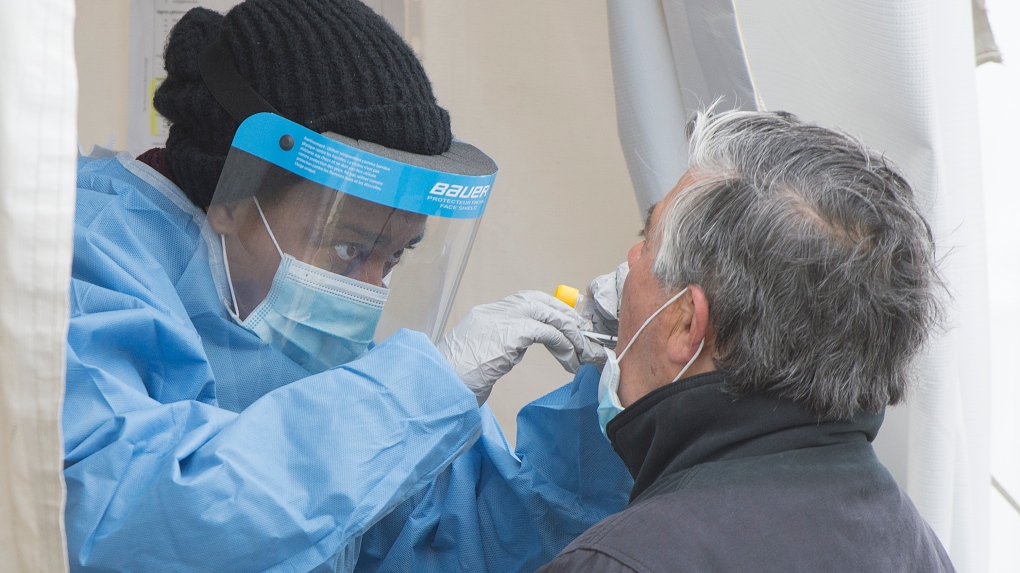 WATERLOO -- Health officials in Waterloo Region added 43 new COVID-19 cases Monday as the province recorded its lowest daily increase since last September and prepares to reopen the economy on Friday.

The new infections bring the total number of confirmed cases in the region to 16,245, with 15,637 considered resolved and 343 active.

No new deaths have been reported since May 18. A total of 256 people in Waterloo Region have died of the disease.

Hospitalizations and intensive care admissions increased in the past 24 hours. There are now 25 people in area hospitals with COVID-19, with 20 receiving treatment in ICUs.

There are only four active outbreaks in Waterloo Region.

Another 10 COVID-19 cases were confirmed as a variants of concern, bringing the total number of variant cases to 3,366.

The variant breakdown is as follows:

Meanwhile, health partners in Waterloo Region administered 4,511 COVID-19 vaccine doses on Sunday. About 68.75 per cent of adults in the region have received at least one dose, and more than 5.9 per cent are fully vaccinated.

More than 362,688 vaccine doses have been administered in Waterloo Region.

Across the province, health officials recorded the lowest number of COVID-19 cases since last September, with 525 new infections.

The seven-day rolling average of daily cases in Ontario now stands at about 735, down from 1,029 the previous week.

Monday's update comes as Ontario prepares to enter Step 1 of its Roadmap to Reopening on Friday, which will see patios, non-essential retail and many other businesses open their doors after being shuttered for months.

With files from CTV Toronto.