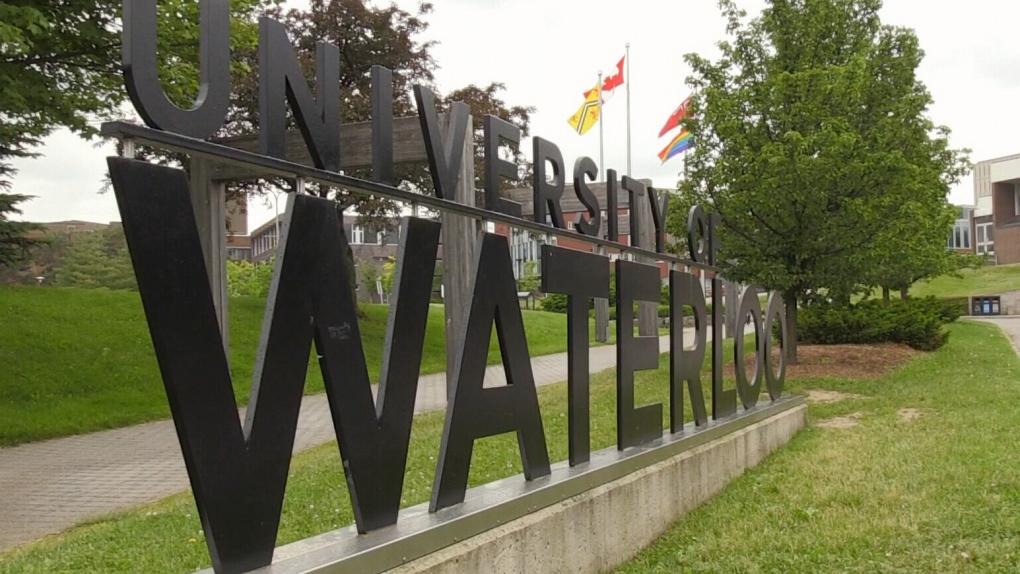 WATERLOO -- The University of Waterloo has closed many on-campus buildings during the COVID-19 pandemic, leaving some students without access to the campus’ amenities like libraries and labs.

Sheldon Hawley is a second year master’s student in kinesiology and says he needs to use the biomechanics lab at the university to collect data for his thesis.

“I can’t do my thesis without being in the lab,” Hawley told CTV News in a phone conversation. “I need to use the motion capture system. The VR setup I need to use. That’s all done in the lab and can’t be done anywhere else.”

He was planning to finish his thesis at the end of August but says without the use of the lab that will not happen.

Since the closure, Hawley has switched to a different project that doesn’t require any data collection but believes by not getting the experience of collecting data, it will hurt his chances of finding employment once he completes his degree.

“A big portion of being a master’s biomechanics student is actually doing the collections in the lab,” he says. “I would be missing out on a big portion of that experience.”

Hawley is one of nearly 1,500 students at the school who have signed a petition, started last week by the Graduate Student Association, aimed at lowering tuition fees.

“From our membership, we are hearing that there is a lot of value being lost with this shift to online education,” GSA President Naima Samuel told CTV News in a video call.

Samuel says the university has done a great job in addressing many challenges during this time, but she feels the cost of tuition is an important discussion as well.

“I think what we’re trying to get the university to understand is that there are academic and financial difficulties because of the ongoing pandemic for students and it’s not status quo,” says Samuel.

A representative for the University of Waterloo, Matthew Grant, says they are sympathetic to the challenges their students are facing during this time.

“We have taken several steps to support students and ensure they can continue to have a quality experience in compliance with public health advice on physical distancing,” Grant says in a statement to CTV.

“These include increased flexibility on tuition deadlines, the waiving of numerous ancillary fees, and travel assistance to students caught abroad,” he says.

Samuel says they have been able to coordinate with the university on many issues, but finds it frustrating that this one is being left out.

“We want to work with them on this issue as well to move towards a place where our membership feels satisfied with the response.”