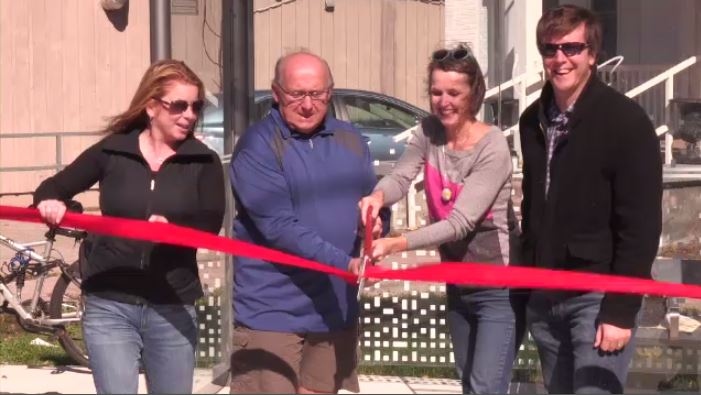 WATERLOO – King Street in Uptown Waterloo has now been officially reopened to traffic.

This marks the completion of the second phase of the streetscape project.

"With the new streetscaping, it's more mobile-friendly. So for pedestrians, cyclists, scooters, whoever, we have something for everybody here now," says Uptown Waterloo BIA executive director Tracy Van Kalsbeek.

Construction on King Street began six years ago. It started with ION construction and was followed by the first phase of the streetscape project.

The project cost $11 million and was funded by the City of Waterloo, the region, Uptown Waterloo BIA and the province.