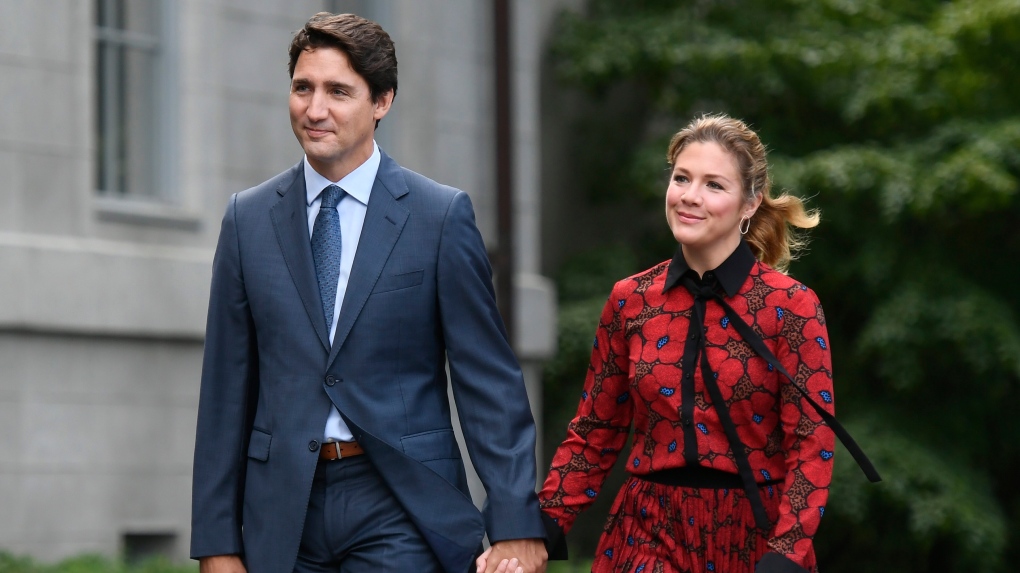 Prime Minister Justin Trudeau and Sophie Gregoire Trudeau arrive at Rideau Hall in Ottawa, Wednesday, Sept.11, 2019. Trudeau is to meet with Gov.Gen. Julie Payette and ask her to dissolve parliament which will trigger a federal election. THE CANADIAN PRESS/Justin Tang

Justin Trudeau has emerged from Rideau Hall after visiting the Governor General and asking her to dissolve Parliament to begin the formal federal election campaign.

Trudeau's plan calls for him to fly immediately to British Columbia for a rally in the NDP-held riding of Vancouver-Kingsway.

Conservative Leader Andrew Scheer is bound for Trois-Rivieres, Que., and then an evening rally in a Toronto suburb.

The NDP's Jagmeet Singh is beginning his day in London, Ont., and the Greens' Elizabeth May is in Victoria.