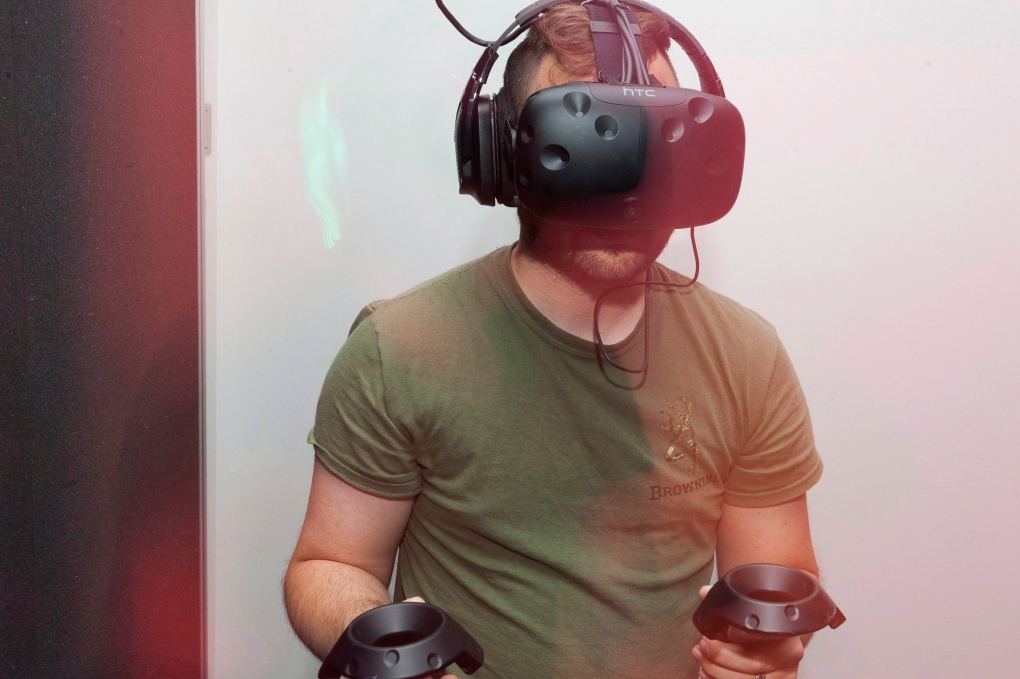 The CEOof Ctrl V, a virtual reality arcade founded in Waterloo, says three of its Ontario locations will be permanently closing by the end of the summer.

In an email to customers on Wednesday, Ryan Brooks wrote that relief programs to help small businesses in the province are insufficient and too slow to arrive.

It wasn’t specified which three Ontario locations would be closing. Ctrl V has arcades in Cambridge, Guelph, and Waterloo.

Brooks says they announced their intention to reopen on June 4, but were told they couldn’t when the Region of Waterloo’s bylaw officer received two anonymous complaints.

The CEO is looking to contact both the province and Canada’s minister of finance and minister of economic development about the concerns and encourages customers to do so too.